New iPhone SE: this is the mid-range Apple iPhone we have always wanted 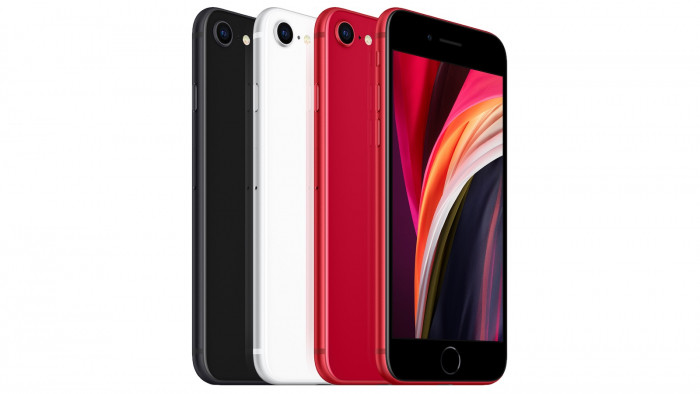 A new version of the iPhone SE has been announced and it looks like a phone that is set to shake up the mid-range market.

Usually a new Apple iPhone launch would come with a keynote from Tim Cook and a big dollop of bravado from the computing giant, but the times we live in right now are, well, unusual.

But that doesn't make this phone any less special. It's got some fantastic specs hidden within its diminutive body and a price tag that will bring a lot more folks to Apple's yard.

For a start, there's a 4.7-inch Retina HD display, with Touch ID. The new iPhone SE is powered by the Apple-designed A13 Bionic (which Apple proudly boasts is the fastest chip in a smartphone) and it is water- and dust-resistant with an IP67 rating for water resistance up to 1 metre for 30 minutes.

For movie nuts, there's Dolby Vision and HDR10 playback on board and, according to Apple, the iPhone SE features the best single-camera system ever in an iPhone with a 12-megapixel f/1.8 aperture Wide camera. Couple this with video capture at 4K up to 60fp and what you've got is a decent camera phone for a decent price.

And about that price, well it's much cheaper than the iPhone 11 - and it looks just like an Apple iPhone 8.

The Apple iPhone SE release date is 24 April - head to Apple's website to find out more.