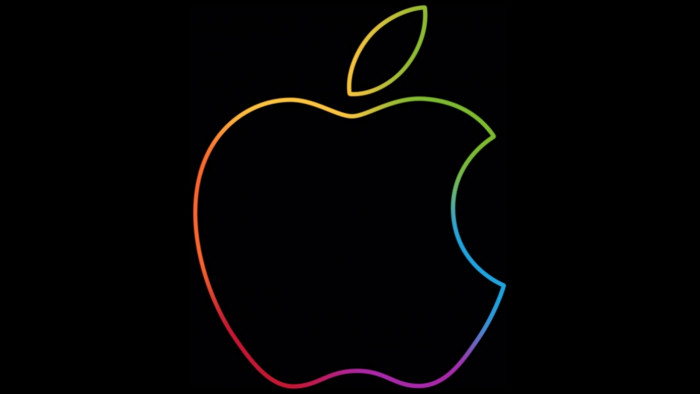 We are big fans of Apple but ever since the last iPhone launch, the floodgates have been opened for some pretty ugly naming conventions - anyone for XS?

And this is set to continue with the launch of Apple's latest handset. According to numerous reports, someone at Foxconn has leaked the names of the new iPhones - they are the folks that actually make the handsets, so certainly have insider knowledge that should definitely be kept secret.

If true, the line-up is as follows: iPhone II (like it, standard), iPhone 11 Pro (hmm, we're sure Huawei will have some words to say about this) and iPhone II Pro Max (who the hell is Max?).

Okay, we have questions. Well, one big one really - who thought that the words Pro and Max would go together? It sounds like some sort of headache cure.

We're sure Apple knows what it's doing with its trillions in the bank, but then this is the company that named the iPhone XS after Andy Murray's favourite sport.

As for any other details, it's already been leaked that we should be expecting a chunky camera array on the back (that looks a lot like the Huawei Mate 20 Pro) and the same design as last year's phone. Which was the same design as the one the year before.

If this is the case, then it seems the soon-departing Jony Ive is already on the beach, margarita in hand, rather than busying himself with the new iPhone launch.

Got an iPhone XS? These are the best iPhone XS cases for you.