All the games with no AA batteries. 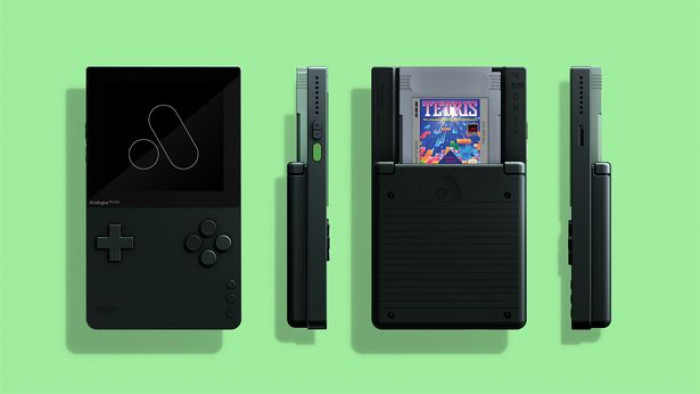 It’s time for retro gaming fans to listen up, because there’s a new device in town. If you love nothing more than slotting those little black-and-white Tetris bricks together and taking on the pixelated world alongside Zelda, then you’re in luck, because Analogue Pocket will soon provide your daily dose of nostalgia.

Similar in appearance to classic Game Boy consoles of the past, the new streamlined device will provide a modern twist on the retro gaming experience.
Compatible with Game Boy, Game Boy Color and Game Boy Advance game cartridges, the Analogue Pocket will allow console fans can play nearly 2,780 titles initially released on the handsets. So, if you have got these hanging around, then get ready to dust them off.
Boasting 1600×1440 resolution, the 3.5” LCD screen is a serious upgrade on the original Game Boy consoles.
There’s another notable upgrade too, in the form of a rechargeable lithium battery - yes, the time has finally come to chuck away those notoriously bad AA batteries.

Analogue have also announced a docking system that will link your console to your screen, meaning game play outputs directly to your HDTV for a more immersive experience.

It’s pretty much a retro gamers’ idea of heaven, packed into a small, perfectly formed package.
Retailing for $199.99, the console is set to launch in 2020 and can be pre-ordered on the Analogue site.