New Batman speaks! Robert Pattinson on what it's like to wear the bat suit

Apparently the costume is transformative. 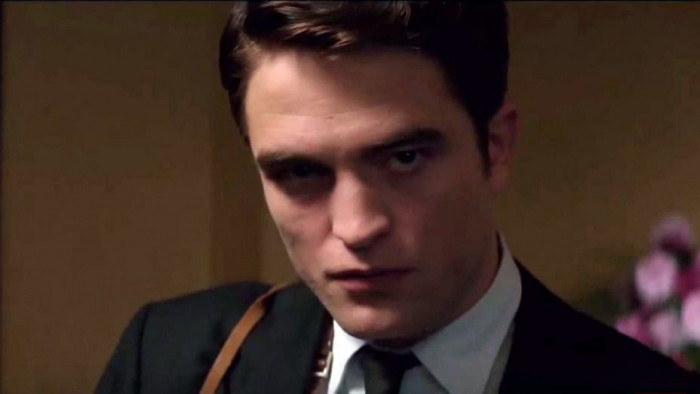 The Batman just can't give the Joker a break. Mere days after Joaquin Phoenix found himself the centre of an eight-minute standing ovation, with Todd Philips' Joke getting rave reviews along comes the new Batman to steal his thunder.

Speaking exclusively to Variety, the next person to don the cape and cowl, Robert Pattinson, explains a bit more about his most high-profile role yet (yes, bigger than bloody Twilight).

In the interview he reveals how he almost didn't get the part because it was leaked before he even had a screen test that he was going for Batman.

“When that thing leaked, I was f***ing furious,” he says. “Everyone was so upset. Everyone was panicking from my team. I sort of thought that had blown up the whole thing.”

As for wearing the costume, Patterson reveals that it's powerful, liberating and a little bit humiliating (well, getting it on is at least).

“You do feel very powerful immediately. And it’s pretty astonishing, something that is incredibly difficult to get into, so the ritual of getting into it is pretty humiliating.
You’ve got five people trying to shove you into something. Once you’ve got it on, it’s like, ‘Yeah, I feel strong,’ I feel tough, even though I had to have someone squeezing my butt cheeks into the legs.”

So, there you go - Pattinson is Batman, has already dressed up as Batman and thought that he had screwed up playing Batman because of some stupid leaks.

As for the actual movie, he hasn't actually done that much on it yet, noting: “I’ve got an idea how to do about four scenes, and then I’m working on the rest gradually.”

Until then you'll have to decided on the best Batman without him.