New Avatar: Way Of The Water trailer arrives - and it's stunning

Step back into Pandora. 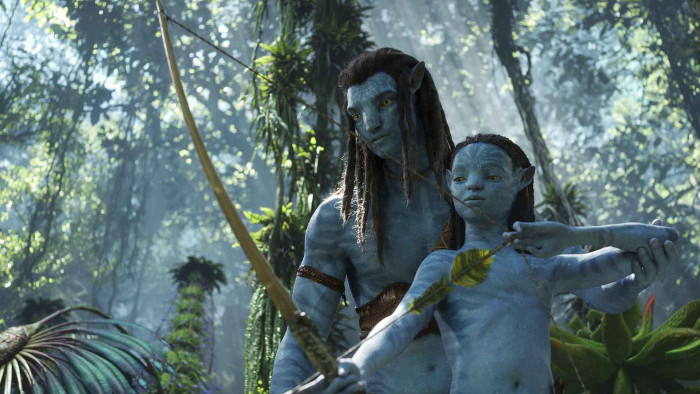 A new trailer for Avatar: The Way Of The Water has dropped and it's our best look yet at what Pandora has to offer once more.

Avatar was an absolute revelation when it arrived on the big screen way back in 2009. It broke a whole load of box-office records and, briefly, ushered 3D back into the entertainment fold.

Director James Cameron hopes to do the same again with The Way Of The Water, and he is already prepping two more movies after this one. In short: we are all going to be visiting Pandora a lot over the next few years.

Thankfully then, this latest trailer showcases a stunning look at the underwater adventures that await us.

The trailer features the Na'vi, in particular the Sully family, who are fighting for their own safety. It shows off the light and the dark of the world Cameron has created: there's multicolor wonder throughout, while the fires of war prove that a bleakness is on the horizon, threatening to take over the beauty.

While we are still light on plot details, we will all find out just what Cameron has planned for Pandora when Avatar: The Way Of Water hits the big screen 16 December.