Netflix's top documentaries are now available for free on YouTube 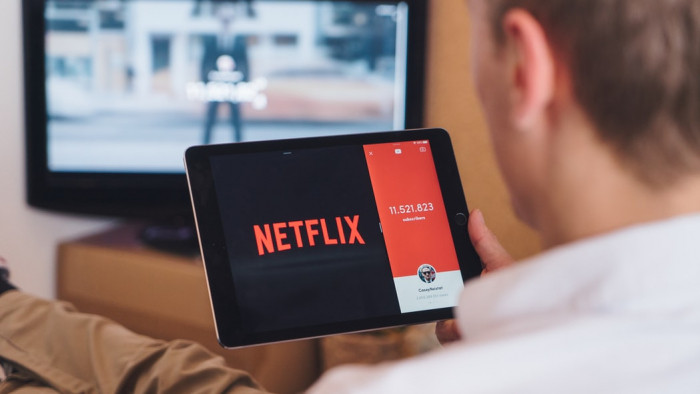 If there’s one certainty in this strange and unpredictable time, it’s that our reliance on streaming services like Netflix churning out entertaining content is greater than ever before.

But given that many don’t have the pennies to subscribe to the £5.99 per month service, the latest news that Netflix content is being uploaded directly to their YouTube channel might just be music to many people’s ears.

Unfortunately (and as you’d expect) many of the platform’s new releases and original titles don’t feature on the extensive list, however, there is a shed load of great content to feast your eyes upon.

A host of educational and documentary-based shows will be among the first to hit the channel.

Knock Down The House, the powerful documentary which saw Alexandra Ocasio-Cortez transform from New York bartender to political heavyweight, is also set to land on the channel.

Other titles available to stream will include Zion, Abstract: The Art of Design, The White Helmets, Explained and Babies, rounding up the documentary heavy list.

So, if you’re happy to trade off the TIger King for AOC knocking down the house, then we’d suggest finding your way onto Netflix’s YouTube channel and streaming the gripping list of shows and documentaries now.