Netflix's Addams Family spin-off is now a must watch, after casting news

Old faces to return for a fantastic nostalgia blast. 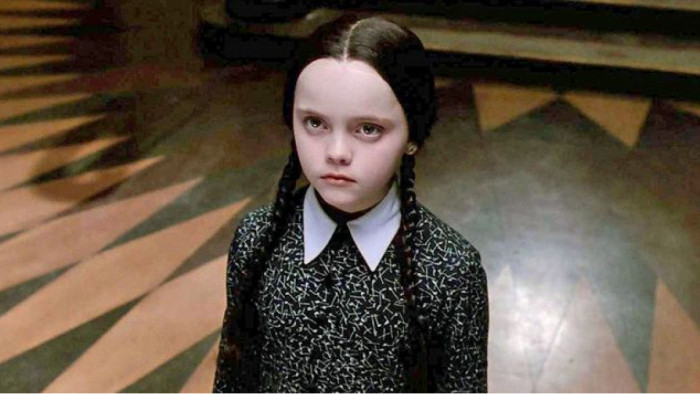 Wednesday, the Netflix spin-off of The Addams Family, is shaping up to being one of the most watched shows on the service, thanks to its latest casting announcement.

It has been revealed that the one and only Christina Ricci will be back for the show. Ricci shot to fame in the original Addams Family movie playing... Wednesday Addams.

While the logical choice for her is to play an older version of Wednesday in the upcoming show, it seems that she won't actually be playing that character, though, but a new character that was originally meant for Thora Birch who recently left the production.

Wednesday is a sequel of sorts to the Addams Family movies, focusing on a teenage Wednesday going to high school and figuring out how to deal with her psychic powers.

The show is being created by Al Gough and Miles Millar (Smallville) and, of course, Tim Burton.

Ricci first played Wednesday Addams some 31 years ago in the first Addams Family movie, which was directed by Barry Sonnenfeld. Its follow-up, Addams Family Values, is a meta masterpiece and also well worth finding time for.

The show is set to land on Netflix sometime in 2022, with Tim Burton directing at least the first episode.

Wednesday isn't the only spooky show to get a reboot. The service is also home to the darker Chilling Adventures of Sabrina, which is in our best Netflix shows guide, and there is currently a Munsters movie in the works from Rob Zombie.