The bad folk we love to love. 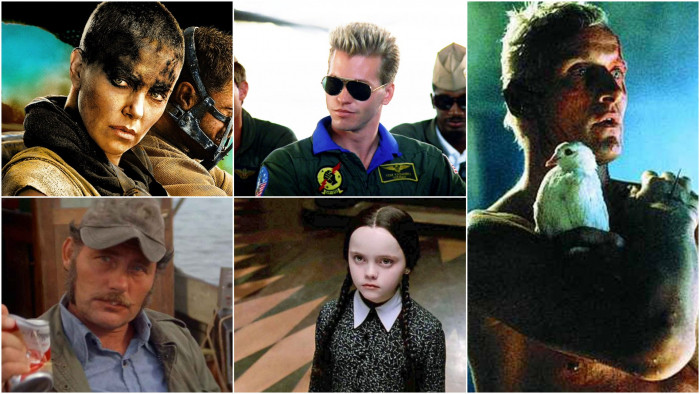 We all love an anti-hero. You know the ones - all that hate to love malarkey - the gits that we just can’t help but feel a real affinity towards. Cinema is chock-full of them, and to celebrate this fact, here are 10 right old sods that it’s absolutely worth spending a bit of time with.

To make things interesting - this is the internet, everything must be interesting - we’ve skipped the obvious ones (your Travis Bickles and your Punishers) and searched in the background for those doing the dastardly good and stealing the show from under the main character’s feet… 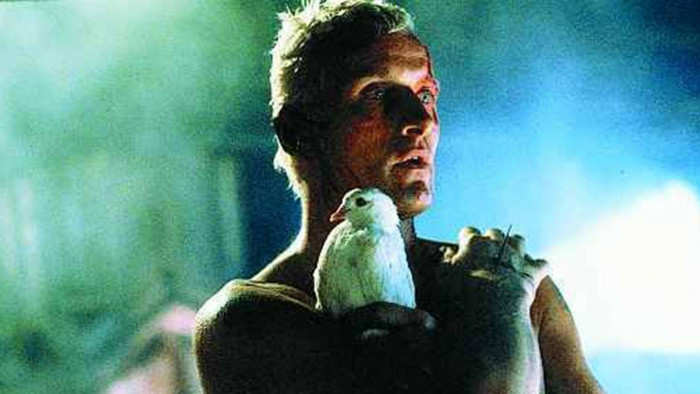 Hey! You! The guy writing this list! Roy Batty is a bad guy! He’s no hero! These are things you are shouting, currently, at your screen, but it’s all in vain, because Roy Batty absolutely deserves a slot on the wall of this storied corridor.

Sure, he’s a big murderer (and also, like a cyborg, basically, and they’re always evil), but once you get the bloke out in the rain and he starts on a misty-eyed soliloquy, then hold your horses, because what’s that? Sympathy? Compassion? Respect? Yeah, you better believe it - you’re on his side now, huh? All that moral bravado you so confidently displayed at the start - it’s dust. Roy Batty has made a believer out of you. 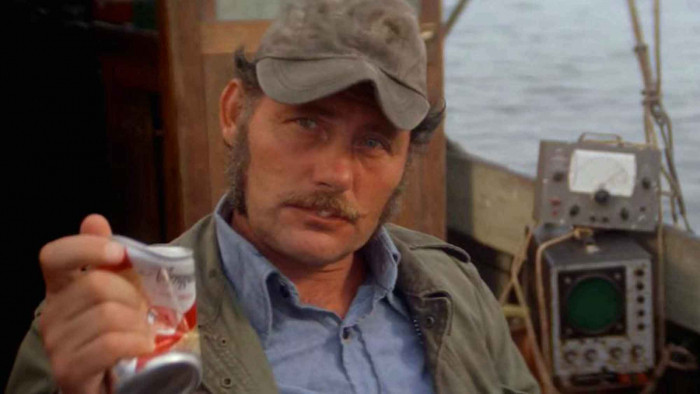 Grizzled, mutton-chopped, hard-drinking, prone-to-yelling, Quint is the greatest character in Jaws (besides the shark, obviously). Just a bit of an all-round jerk, a vegan-bothering shark-hunter that does it for fun and is introduced by literally scratching his fingernails down a blackboard - surely the greatest crime you could ever commit.

Nevertheless, we love him - nay, are in love with him. Quint is a true anti-hero, because really, you should dislike him with every fiber of your moral being, but instead, by virtue of him being one of the only people who may be able to save the day, you simply don’t. And you shan’t. 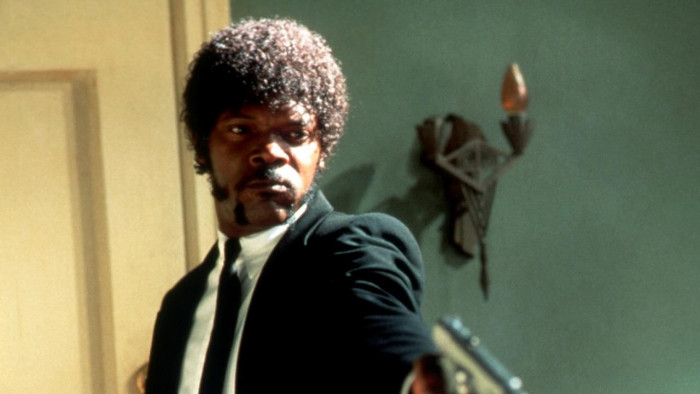 Maybe an obvious choice, what with Samuel L Jackson being one of the most recognisable and essential parts of Pulp Fiction, but it doesn’t warrant a dressing-down to state that he’s not the main character, seeing as the film doesn’t have any. Still, Jules stands out as one of the most likable characters in the film, which really should prompt you to take a long, hard look at yourself in the mirror, buster, because this man deserves shame, not plaudits. Sure, he’s cool and charismatic and fashionable and Samuel L Jackson, but he’s also a professional murderer - like, he gets money for killing people. That, in what should be your opinion, is not an honest profession.

But then again: Samuel L Jackson. 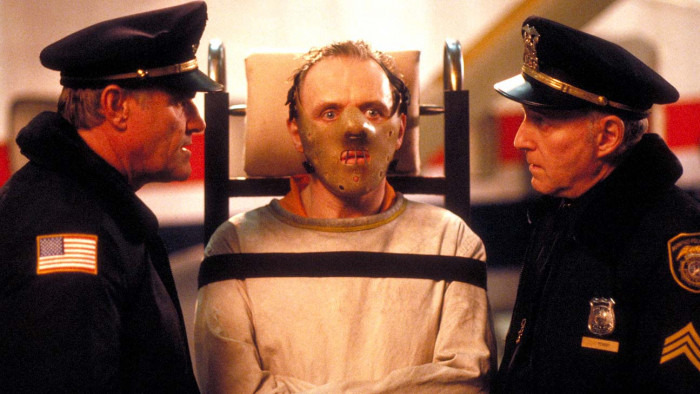 4. Hannibal Lecter (Silence of the Lambs)

When you think of old Hannibal Lecter up there, you think “Oh, he was the main character in that film Silence Of The Lambs, weren’t he? Yes, he were, he absolutely were” but you, you over there, thinking that, are wrong. Hannibal Lecter is on-screen for less than 20 minutes - and Anthony Hopkins won a bloody Oscar for it! What a payday, eh?

Anyway, that means he qualifies here. He’s helping the main character solve crimes, he’s effortlessly charismatic and intelligent, but - and it’s a rather big but (or should I say ‘rump’?*) - he likes to eat people. Like, human people, kill and eat them, make them die and then eat them afterwards. Still, it’s healthy to have at least one vice, so let him off - you’re no better than him! 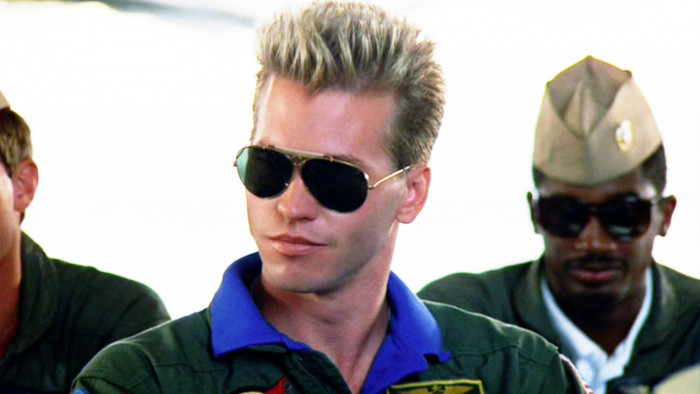 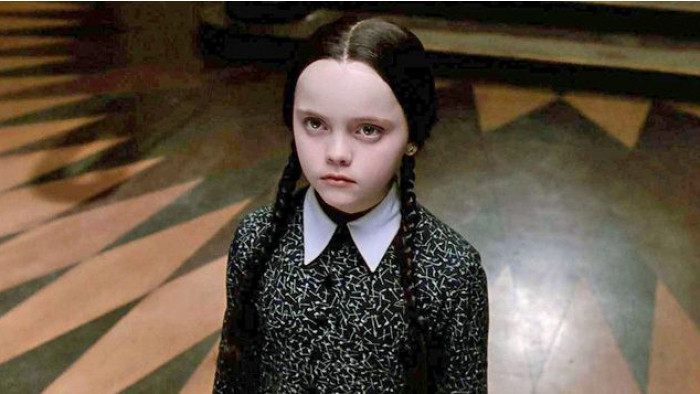 Good old Wednesday isn’t an anti-hero in the same way as some of the others on this list - you know, she isn’t a gun-toting ultra-murderer or anything (also, a child) - but she’s still a far way from your archetypal ‘hero’. Like, she buries a live cat, tries to kill a baby, commits arson - she’s not great, if we’re honest.

Then again, she is absolutely the best member of the Addams Family, and is fully framed as someone to root for. And root for her you absolutely do, particularly during her summer camp revolt, leading a group of social outcasts in a kidnapping mission - sticking it to the cool kids, essentially. And if you can’t do that with a bit of fire, then what can you do?

The character is so good, Netflix is currently making a series about her, with Tim Burton heading it up (which is a dream pairing). 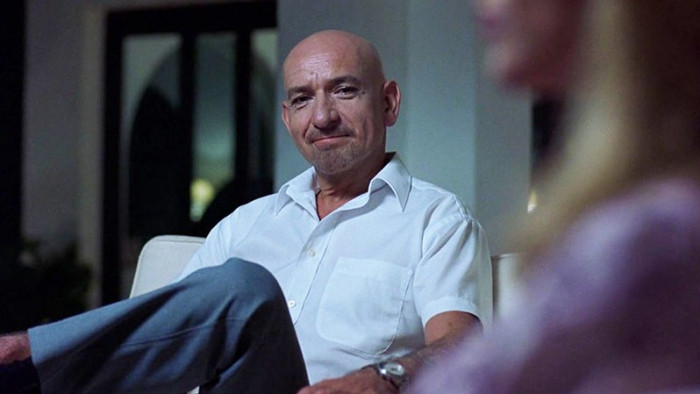 Can someone earn the “hero” part of their anti-hero status simply be being very, very funny? Like, no other redeeming features apart from being extremely hilarious? Is that possible? A real, full-on bastard, a criminal, an arsehole, an aggressive, unreasonable red-faced vuvuzela of a man, but, erm, well funny? We think that, yes, this is enough to become an anti-hero.

Ask anyone who has seen Sexy Beast, and they will tell you that Ben Kingsley as Don Logan is their favourite character - and favouritism as a concept tends to lend itself to things that are ‘good’. Heroic, even. Logan is the gut-busting hero of this film, simply by virtue of him being the funniest thing in it. A right old idiot, sure, but a funny one with it. 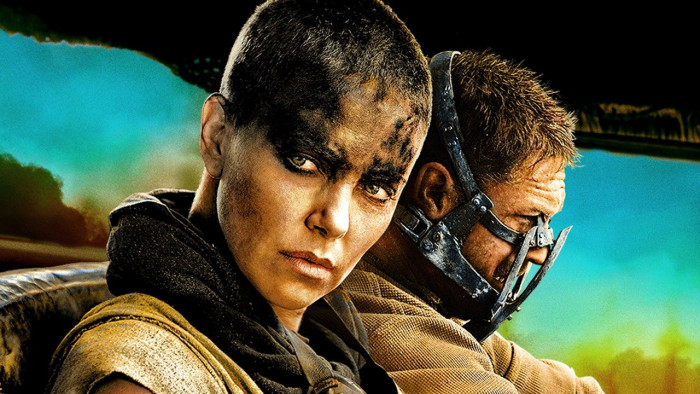 Have another watch of Mad Mad: Fury Road and you’ll notice something: Tom Hardy doesn’t do… much? Like, the film’s named after him and everything, but try and remember a single scene with him in, a thing he said, anything he actually does (that isn’t getting strapped onto a truck and driven through the desert, anyway) and you can’t do it, can you? That’s because Imperator Furiosa absolutely whips the film out of his grasp and runs home with it.

Why an anti-hero? Well, she absolutely does not take a single shred of shit from anybody, and when she first turns up she knocks a good hiding into Max - the one we’re supposed to be rooting for. Even when they team up, she’s not about pulling punches and will absolutely kill anyone and anything to get to her final destination - big gross bad Immortan Joe. She’s so good, they are making a prequel about her, which has annoyingly been delayed a year. 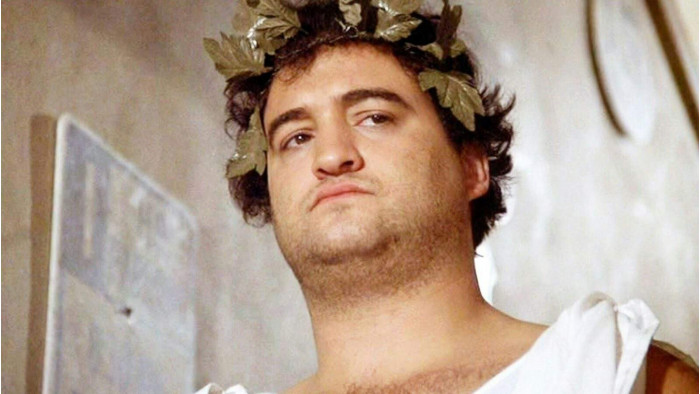 A bit gross, is John Blutarsky, gross in a way that involves him shoving a load of food into his mouth and then slamming his hands into his cheeks, spraying the contents of his gob onto an unsuspecting table of jocks and blurting “I’m a zit”. However, despite this crude display of vulgarity, his is a magnetic aura, and one you want to get involved with. But why? Why would you wish to be in the vicinity of the pig-man? Well: It’s funny and he knows how to perform a proper rabble-rousing speech, does Bluto, and if you’re not swept up in the heat of the moment like the rest of his fraternity, then you’re a stronger person than most 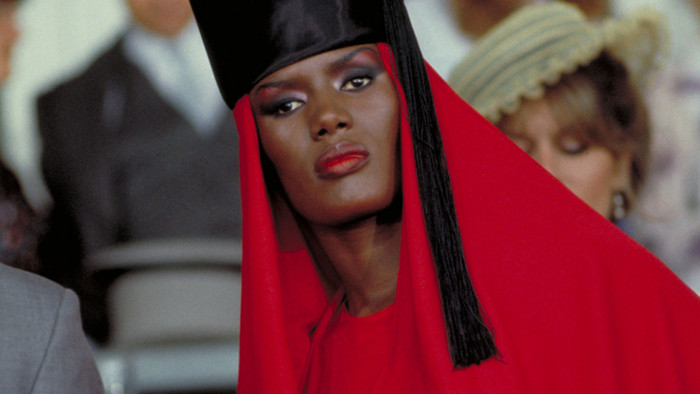 Hard as absolute nuts and bolts and screws AND nails, is May Day. And while she’s ostensibly a villain - she likes to kill, oh Lordy does she like to kill boy - she is absolutely magnetic while she’s doing it. “Where is May Day?” you say, constantly, when you don’t know where May Day is. This is because A View To A Kill is best when May Day is there - when she is not, it is but a shadow of its former glories. She’s the best thing in it.

And hey, she actually conforms to the very definition of a hero at the end of the film, when SPOILER she sacrifices herself and basically saves James Bond - heroic sensibilities and martyrdom: check. She’s bad and also good, like only the best people are. You know who you are.