And it's directed and written by the Russo Brothers. 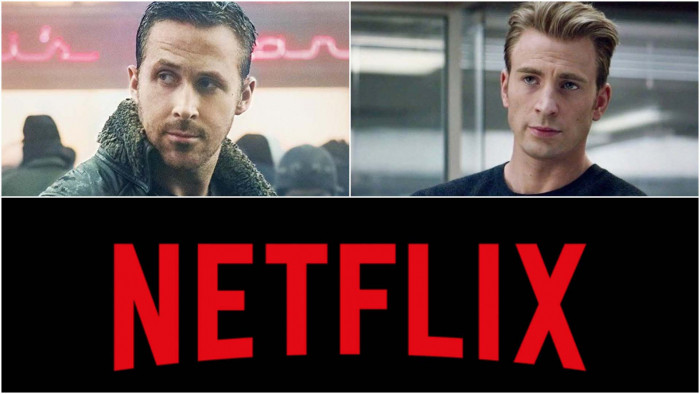 Netflix has revealed that is giving the directing duo of the Avengers movies $200 million to make a new movie franchise that it hopes will be a Bond-like success for the company.

Joe and Anthony Russo are set to direct a movie adaptation of The Gray Man, a book about a CIA operative and a freelance assassin.

The budget is the biggest so far for a Netflix movie and it means that the Russo's have brought in some A-list power in to star. Both Chris Evans (Captain America) and Ryan Gosling (Blade Runner 2049) have signed up for the film, with the writers of the Captain America movies and final Avengers films, Christopher Markus and Stephen McFeely, on script polishing duties.

Speaking about the new project, Anthony Russotold Deadline: “The movie is a real mano a mano between those two great actors who represent two different versions of the CIA, in what it can be, and what it can do.

“For those who were fans of Captain America: Winter Soldier, this is us moving into that territory in more of a real-world setting. That’s what this movie really means for us.”

If the film is successful - and Russo wants says "the intention is for it to be competitive with any theatrical" - then it could be the start point of a mega film franchise.

While this is the first movie the Russo Brothers have made for Netflix, they were the producers behind the Chris Hemsworth starring Extraction, an old-school actioner that is the most watched original Netflix movie of all time.