Loving true crime is no crime... 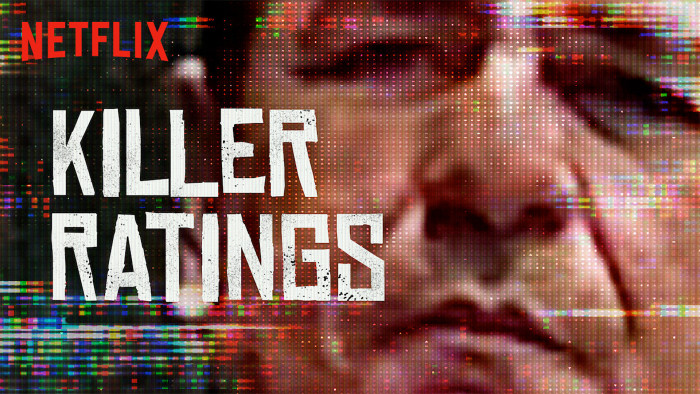 Netflix has made a name for itself as the home of some brilliant documentaries – Making a Murderer, Our Planet and more have kept us glued to our (computer) screens.

And that is set to continue as the streaming platform announces four new true crime documentaries, set to be released over the coming month.

The true crime mavens among you have probably already watched The Confession Tapes, which pretty much does as it says on the tin – explores confession tapes by those accused of crimes. The twist? Everyone accused of murder in the show later backtracked on their confession.

It’s more than just a look into the minds of alleged killers – it’s a fascinating exploration of what makes a confession viable and believable. Series Two will come to Netflix on 21st June.

Related: best crime dramas to binge on Netflix and the best Netflix documentaries

There are new shows, too. Killer Ratings follows Wallace Souza, a Brazilian TV host accused of murdering people to boost his show’s ratings. Souza allegedly ordered murders in order to be the first person to make it to the crime scene, perhaps the most grisly way anyone has tried to increase their viewers. It’s out on the 15th.

The Alcàsser Murders, out on 14th June, also looks at some grisly crimes. In 1992, three people were murdered in a case that rocked Spain and its media. But, 25 years on, the case has still not been solved.

And Exhibit A, out 28th June, takes a similar tack to The Confession Tapes. It looks at the viability of certain forensic tools and how they’ve been misused to convict innocent people of crimes they didn’t commit.

If that still doesn’t sate you, check out our list of the best Netflix TV shows to watch now.