You thought The Haunting of Hill House was scary? Wait ‘til the next series 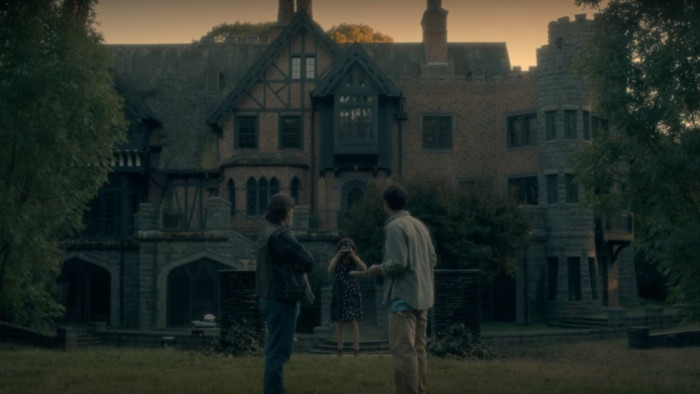 Were you scared to watch The Haunting of Hill House alone? You will definitely need a buddy for the second season, because it is meant to be even more terrifying.

Netflix’s 2018 series The Haunting of Hill House, based on Shirley Jackson’s novel, is set to be followed by a second season titled The Haunting of Bly Manor.
It will also be a multi-episode horror series like the first, but it will not be based on a Jackson novel (hence the name change). This series takes inspiration from Henry James’ 1898 novella The Turn of the Screw.
And, creator Mike Flanagan has teased the new episodes will be “unbelievably scary”.
Speaking to film website Birth.Movies.Death., he said: “We’re looking at all the ghost stories of Henry James as the jumping-off point for the season, so it very much is a whole new deal.
“It’s a cool way to expand on some of the things I loved about season one, but within the framework of a new story, without having to be restrained by the decisions we made last time.”
He added: “For Henry James fans, it’s going to be pretty wild, and for people who aren’t familiar with his work, it’s going to be unbelievably scary.
“I already think it’s much scarier than season one, so I’m very excited about it.”
For those who don’t know, The Turn of the Screw is about a governess who, whilst caring for two children at an estate in the middle of nowhere, becomes convinced the grounds are haunted.
Despite the new name and inspiration, some of the Hill House cast will be returning. Victoria Pedretti and Oliver Jackson-Cohen will both be picking up roles in new season.
You have a little while to wait though as The Haunting of Bly Manor is not scheduled to be released until 2020. In the meantime, why not rewatch the first season.