Netflix has two super-sized horror hits on its hands: a movie and a show! 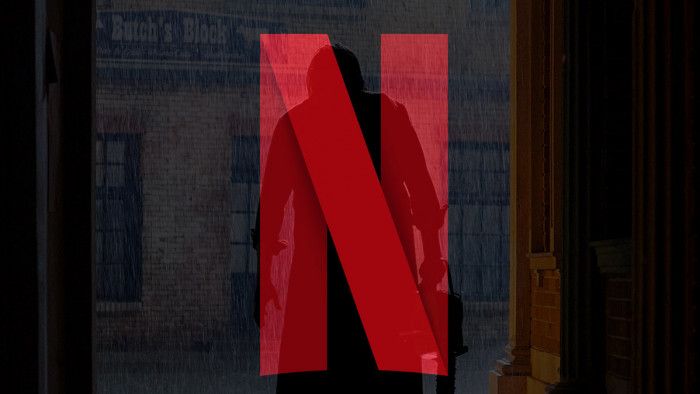 Netflix's push into horror has been a huge hit, if its latest TV and movie releases are anything to go by.

According to recent stats by FlixPatrol, Netflix's Texas Chainsaw Massacre is a massive hit for the streaming service, entering the top of the charts on its first week of release.

Texas Chainsaw Massacre is a retcon of the legendary franchise - acting as a direct sequel to the first movie and (for the best) bypassing the subsequent sequels.

It's a nasty movie, and one that takes the traditional horror tropes of the original and mixes in modern ideas, including live-streaming and someone trying to 'cancel' Leatherface. Oh, and if you are a fan of Leatherface, then vote for him in our best horror movie villains of all time list!

Texas Chainsaw Massacre is not perfect - although the way it deals with bringing back older characters is a brilliant opposite to how the recent Halloween franchise did it - and it about-turns on the original's attitude to blood. Given that there isn't really any of the red stuff in Tobe Hooper's movie, this one adds in buckets of it with each brutal kill.

The horror theme continues in the TV charts with recent addition All Of Us Are Dead continuing to dominate. After a fantastic opening, it may have slipped to three in the world charts, but CBR is reporting that it is now the third most popular non-English TV show on Netflix of all time.

Not bad given it has only been on the service for a few weeks now!