The classic novel has remained untouched since 1967 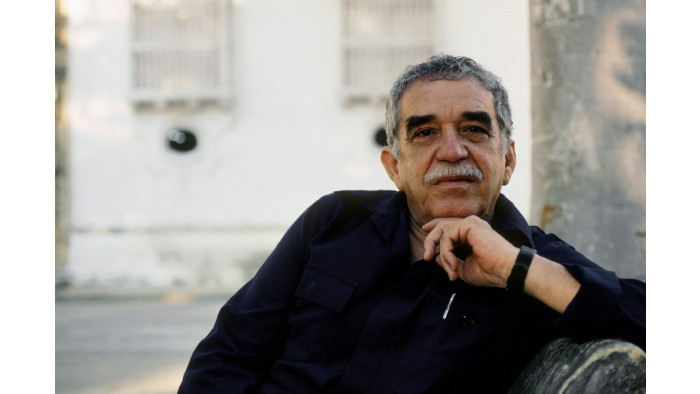 Whenever you delve into lists of great modern novels, One Hundred Years of Solitude is almost guaranteed to be there.

The Gabriel García Márquez novel is regarded as one of the foremost texts of the magical realism genre, and has few equals.

However, for years (thought not quite 100 years), we were unable to skip the book and go straight to a TV adaptation.

It was a deliberate decision from the author himself, who for several decades refused to sell the screen rights despite plenty of opportunity.

The change has come about due to García Márquez’s death in 2014, with Netflix subsequently picking up the rights.

However, for those worried about an adaptation that doesn’t include the Colombian novelist in its process, it will probably be a relief to learn his sons Rodrigo and Gonzalo are involved as producers. Rodrigo is a director, known for films such as Last Days in the Desert and Nine Lives.

It will be a Spanish-language show, which Rodrigo García suggests represents the way his father would have been happy to see a small-screen adaptation come to pass.

“For decades, our father was reluctant to sell the film rights to Cien Años de Soledad because he believed that it could not be made under the time constraints of a feature film, or that producing it in a language other than Spanish would not do it justice,” García is quoted as saying by Deadline.

“But in the current golden age of series, with the level of talented writing and directing, the cinematic quality of content, and the acceptance by worldwide audiences of programs in foreign languages, the time could not be better to bring an adaptation to the extraordinary global viewership that Netflix provides.”

News of the adaptation comes after Roma, Alfonso Cuarón’s Spanish-language film released on Netflix, was nominated for the Best Picture Oscar.

One Hundred Years of Solitude will be mostly filmed in Colombia, Deadline reports. There’s no word yet on how long the series will be, or when it will hit our screens.