The critics have spoken 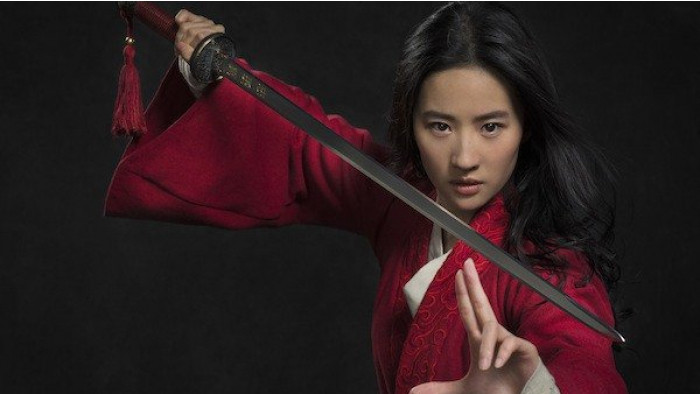 Remakes of classic films are always a bit hit and miss – they either improve on the original, adding to the cinematic universe, or they fall flat, leaving fans disappointed.

So you'll be pleased to hear that the Mulan remake, set to be released later this month in the UK and US, is receiving some very positive reviews from critics after their first look at the film's US premiere.

This is particularly good news for those who were worried about the film's transition from a musical to... not a musical.

"Mulan is absolutely fantastic," wrote Business Insider's Kirsten Acuna. "Different enough with great action scenes, but with the heart of the original film."

"It doesn't even matter that it's not a musical. If you're a fan of the animated, there are subtle nods to many of the songs. Can’t wait to see this again."

And the best praise of all came from Mashable's Angie J. Han, who called it "the best Disney remake since Cinderella".

"I didn’t even miss the songs," she said. "Finds new notes in a story we already know while delivering gorgeous action, heart, and humor. Also! Surprisingly sexy for a Disney movie."

The film is out on 27th March 2020 – and after these reviews, we're very excited to see how it looks.