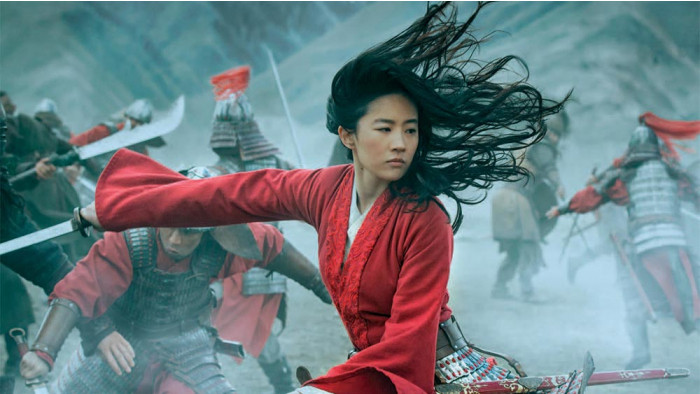 The day has finally arrived for live-action Disney fans: the remake of Mulan is available on Disney Plus, for a premium price.

The Covid-19 situation has caused all manner of headaches for filmmakers and distributers. With many tentpole releases delayed and pushed back to next year, some have bravely decided to find a way to show their big-budget wares.

While Warner Bros has gone ahead and released Tenet in the cinema - and a $50 million box office so far proves that was the right decision - Disney is using its streaming platform for its latest blockbuster.

The live-action version of Mulan stars Yifei Liu as the titular character, a maiden who decides to disguise herself as a boy so she can enlist in the army, replacing her father who is to weak to fight.

Directed by Whale Rider's Niki Caro, Mulan has a budget of some $200 million, so this is a big gamble for Disney. To make sure it can recoup the money, there is a premium you need to pay to watch Mulan on Disney Plus.

It's £19.99 which is steep if you are on your own watching it but as a family, it's a less than a trip to the cinema. And you will be able to watch it multiple times when you purchase it.

Disney has also revealed that everyone who has Disney Plus will be able to watch the movie for free from 4 December, so the premium price is there for a three-month window.

Reviews-wise, Mulan has been given a warm reception, with a current 81% Rotten Tomatoes score.

We'll be watching it soon so expect it to be added to our best Disney Plus movies list in the near future. Head to Disney Plus to watch it for yourself where it is available now.