‘Cribs’ is coming back to TV, which we can all agree is excellent news

We really hope they bring back Footballers' Cribs too 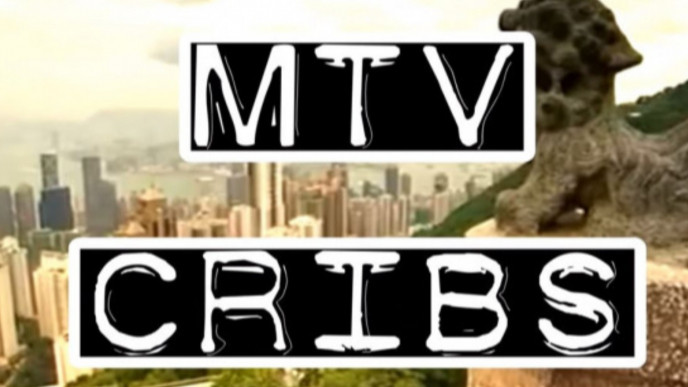 We don’t know whose idea it was to base an entire TV show around looking at rich celebrities’ houses, but Cribs turned out pretty well.

From the original show to the possibly even better football spin-off, the MTV programme was must-see television for close to a decade after its debut in 2000.

And now, would you know it, it’s coming back.

Hold on to your cardigans, Frasier is coming back

Not only is Cribs returning to MTV, but it’s going to get a series of mini-episodes featuring the cast of Geordie Shore. These will, rather creatively, be called Geordie Cribs.

According to The Hollywood Reporter, Geordie Cribs will land before the end of February, with the main show following later in the year.

“With its firmly cemented status as a cult hit program, Cribs remains one of the most-loved shows in MTV history,” MTV UK VP Kelly Bradshaw said.

If you’ll allow us, we’re going to spend the rest of the day watching classic Cribs episodes from years gone by.

To Shola Ameobi’s place, complete with a light-up coffee table.

We really hope the reboot allows us to see more Premier League footballers talk us through their homes in ways which will look extremely dated barely a decade later.