This star-studded, chilling crime story is a huge Netflix success 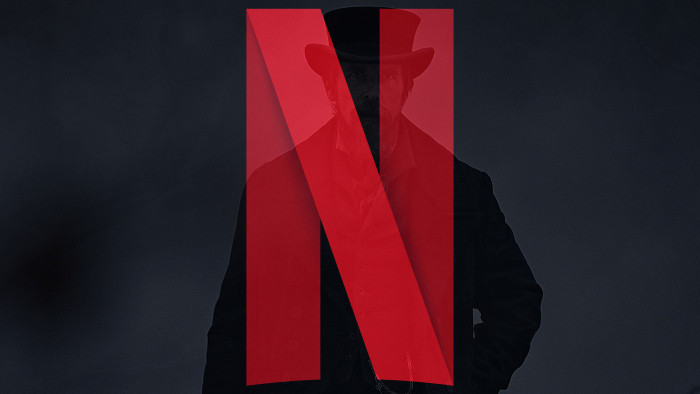 Netflix is no stranger to the 'crime drama' genre and if its new number one this week is anything to go by, there are still a lot of viewers out there who want a bit of blood lust.

Heading straight to the top of Netflix's charts this week is a star-studded crime drama set in 1830's America and weaves in real-life writer Edgar Allen Poe into a murder mystery centering on the death of a cadet.

Called A Pale Blue Eye, its main star is none other than Batman himself, Christian Bale, who is the downtrodden detective brought in to try and solve the murder. Gillian Anderson, Charlotte Gainsbourg, Toby Jones and Robert Duvall also star, while Harry Potter's Henry Melling is great as the aforementioned Poe.

If you like your murder mysteries to be dark and disturbing, then this one is for you. Directed by Crazy Heart's Scott Cooper it will keep you guessing right up until its twisty end.

Critically, the movie currently has a Rotten Tomatoes score of 65%.

Inverse is a fan, calling the A Pale Blue Eye "a slow burn of a movie, with a great twist, which will ultimately leave viewers wanting more."

Vulture notes that A Pale Blue Eye is "A mystery that’s more about mood than ingenuity. But the chill you feel in your bones may actually enhance the suspense."

While Bloody Disgusting reckons that "Cooper perfectly captures the chilly terrain of the Hudson Highlands and fills the twisting story with a gothic atmosphere befitting the poet who walks within the pages."

Here's the top 10 movies on Netflix globally right now, according to Flix Patrol.

2. Glass Onion: A Knives Out Mystery

4. Jumanji: The Next Level

10. Where the Crawdads Sing

And while we are it, here's the top 10 TV shows on Netflix, too, which also has a new number one in the form of Ginnie and Georgia.

5. Woman of the Dead

These are the best Netflix TV shows you should be watching...