New live-action game adaption set to be a crowd pleaser. 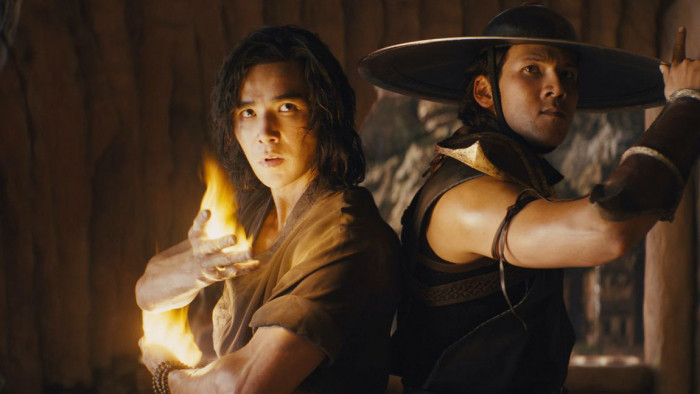 Given all we really remember about the first Mortal Kombat movie is the music (Utah Saints!), you may be surprised to learn that it also had a sequel and there was a spin-off TV show.

None of these are great, so it's fantastic to see that the game is getting another adaptation, with first-time director Simon McQuoid taking the helm.

We now have a trailer and it's bloody good fun. This one is very red band, so much that we aren't even allowed to embed it in this here article. But you can head to YouTube to see the thing for yourself (just click the Watch on YouTube link).

From the off, this one is for fans of the game, seeing Sub Zero rip off Jax's arms is a brilliant way to introduce the two characters. As for plot, well all of the fighters were born with some sort of dragon birthmark and throughout history there has been talk of a fighting tournament that, well, saves humanity as we know it... or something.

But we are not here for plot. We want bones ripped out of bodies, the occasional quip and to hear Scorpion say "Get over here!" You get all this and more. And it looks like we are going to get that all-important Sub Zero and Scorpion showdown.

Other characters we spotted included Sonya, Liu Kang, Kano, Kung Lao, Goro, Milena, Raiden and Shao Kahn so they are definitely focusing on the first three games for their character roster.

The only thing that we find a little strange is that the main character seems to be someone who isn't actually in the game. He's called Cole Young and is played by Lewis Tan. Now this could be a switch and bait, given that Johnny Cage is notably absent from the footage but I guess we will all have to wait and see.