Mindhunter season 2 is coming this year

More serial killer joy is on the way 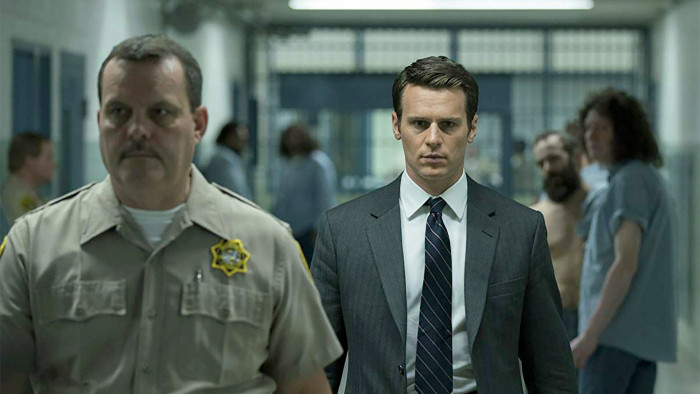 We loved Mindhunter, Netflix’s creepy look inside the minds of notorious serial killers.

And now we have something to celebrate. It’s coming back this year.

Produced by Fight Club and Se7en director David Fincher, the show followed the genesis of the FBI’s criminal profiling programme.

Until the 1970s, the organisation had no conception of what we would call a ‘serial killer’ – and the misunderstanding of and lack of belief in the phenomenon makes up much of the dramatic tension of season one. As well as all the gruesome murders, obviously.

Anyway, it’s back – and executive producer Charlize Theron has made us very, very excited about it.

"Season two is coming out in August,” she said on The Howard Stern Show. "I can't wait - deep, dark, it's wonderful."

We don’t have many details about the second season, though Fincher has said that it could look at a notorious serial killer active in Atlanta in the late 1970s.

The show is out in August – we’re already looking forward to being scared out of our skins.