Match of the Day returns... in the form of a podcast 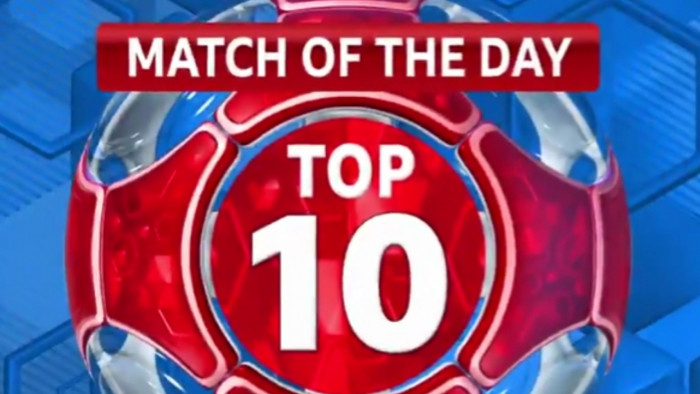 Thanks to a virus we shall not name, football matches across the UK have ground to halt and with them, a lot of football pundits without anything to say.

Even the legendary Match of the Day has fallen victim to the lull having been axed from its usual Saturday night spot.

But it seems nothing can keep these men from talking about football because now they’re back - in podcast form.

Sharing the first episode on Twitter, presenter Gary Lineker wrote: “Something else for us to disagree and argue about. Hope you enjoy it. Certainly had a blast doing it.”

We might not be on your TV at the moment...but we’ve got a brand new podcast for you to enjoy!

@garylineker@alanshearer and @ianwright0 bring you Match of the Day: Top 10.

With no football scheduled until 3 April (at the earliest), the team are back with what they’re calling Match of the Day: Top Ten.

However, instead of Lineker, Alan Shearer and Ian Wright reuniting in their usual BBC studio, they’ve instead gone for the more laidback setting of Lineker’s kitchen.

Something which Wright sounds thrilled about: "I’m excited to get in there and make some tough decisions with the guys. We know not everyone is going to agree with our final top 10 lists but we want the podcast to create a wider conversation and buzz, so get on the socials and tell us what you think.

"Also, Gary has been promising for ages to have Alan and I over for lunch, so this podcast means it’s finally going to happen!”

The first episode dedicates 40 minutes to arguing about who is the greatest Premier League captain, while upcoming episodes will discuss everything from the best goalkeepers to a slightly more niche Spanish midfielders of the 21st century.

The first episode is available to download now, with new episodes every Wednesday for the next 11 weeks.