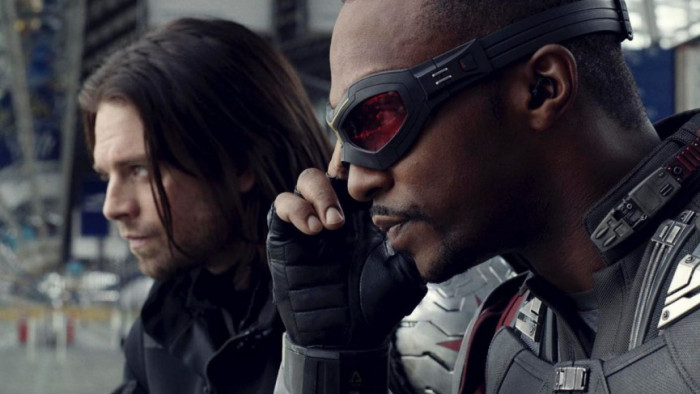 With the launch of Disney+ only a week away, we’re soon to be seeing a lot more of the Marvel Cinematic Universe.

One of the most exciting to us here at Shortlist is The Falcon and The Winter Soldier. Filming on the Disney+ series officially began on Monday (4 November), and Anthony Mackie (aka The Falcon) couldn’t help but share a sneak peak from the set. Sharing a photo of his and Sebastian Stan’s chairs, Mackie tweeted: "And so it begins! Welcome back guys... #TheFalconandtheWinterSoldier #PlayBoys #Legdaysaveslives #setlife #Marvel."

And so it begins!
Welcome back guys... #TheFalconandtheWinterSoldier#PlayBoys#Legdaysaveslives#setlife#Marvelpic.twitter.com/xBvaZirXci
— Anthony Mackie (@AnthonyMackie) November 4, 2019

The series follows the events of Avengers: Endgame and will see Captain America’s best mates teaming up while Steve is living his ideal life in the distant past with Peggy Carter.

After fans saw the Captain hand over his shield to Falcon at the end of Endgame, Mackie’s character will now join forces with Winter Soldier and former SHIELD agent Sharon Carter (Emily VanCamp) when supervillain Zemo (Daniel Brühl) returns.

There’s no confirmed release date yet, but The Falcon and The Winter Soldier is expected to premiere on Disney+ in Autumn 2020.