It's not just Thor: Love And Thunder that's coming to the big screen in 2022. 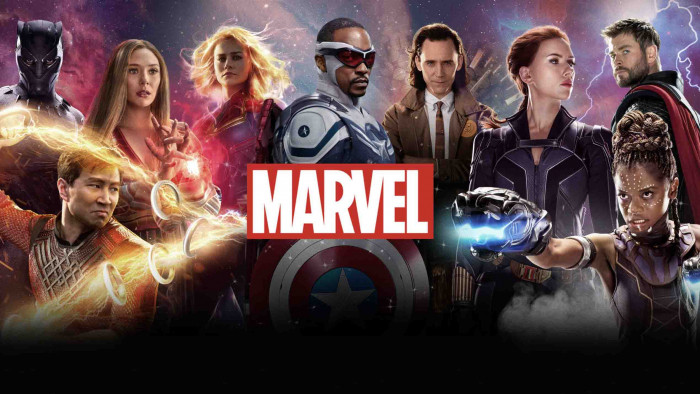 With Doctor Strange In The Multiverse Of Madness setting the box-office alight right now, Ms Marvel poised for a June release on Disney Plus and Thor: Love And Thunder raring to go in July, there was a thought that the second half of the year would be a quiet one for Marvel.

In Disney's recent investors call, though, it turns out this isn't the case as it's been confirmed that we will see Black Panther: Wakanda Forever this year.

In the call, Disney CEO Bob Chapek confirmed that the sequel to Black Panther will indeed be released in 2022, noting: "Looking ahead, our studios will continue to deliver high-quality content at scale with an exciting array of series and films coming to all of our distribution channels.

"Our slate for the remainder of this year is incredibly strong with titles like Obi-Wan Kenobi, Ms. Marvel, Lightyear, Thor: Love and Thunder, Black Panther: Wakanda Forever, and the long-anticipated Avatar: The Way of Water."

Now, Black Panther: Wakanda Forever had been slated for a November 11 2022 release but the lack of any information about the movie had many thinking that this release date may be moved to 2023. Back in March, BigScreenLeaks on Twitter suggested that Wakanda Forever may swap release dates with The Marvels to February 2023.

It's great news, then, that there was confirmation in the earnings call that the movie is still set for a 2022 release.

The sequel to Black Panther has been the subject of a number of delays. It had originally set to arrive May 6, 2022, and then July 8, 2022. These dates were instead taken up by Doctor Strange 2 and Thor 4.

The movie started shooting in July 2021 but was beset with a number of delays. It finally wrapped in March and now director Ryan Coogler is busy in post-production for the film.

Plot-wise, not much is known about the sequel. After Chadwick Boseman's death, Coogler confirmed that his character, King T'Challa, would not be revived.

This doesn't mean that we won't see a new Black Panther, though, with Lupita Nyong'o and Letitia Wright both returning. Joining them will be the brilliant Michaela Coel in an undisclosed role.

When Black Panther: Wakanda Forever is released, it will be the 30th MCU movie to date. Here's hoping we get a trailer reveal when the new Thor hits the big screen in July.