"We are in this together, we want to do this," says Brie Larson 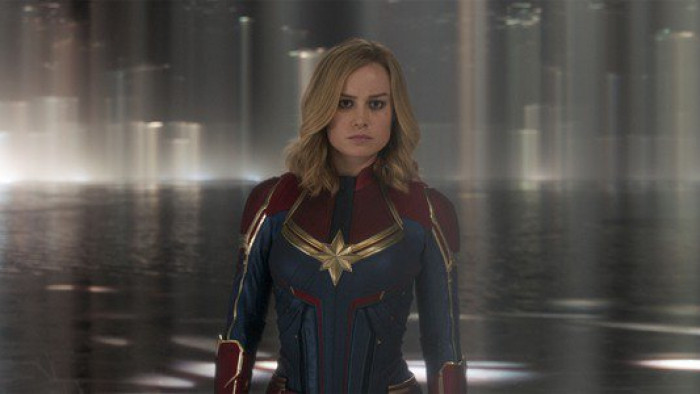 Superhero films are not particularly known for their dedication to gender parity – but that could be set to change.

At least that's what many of the women involved in the Marvel Cinematic Universe are hoping, anyway.

Speaking to Variety, Captain Marvel actress Brie Larson said that she and many of her female co-stars were keen to star in an all-woman ensemble film.

"A lot of the female cast members from Marvel walked up to Kevin [Feige, head of Marvel Studios] and we were like, 'We are in this together, we want to do this,'" she said. "What that means, I have no idea."

"You know, I'm not in charge of the future of Marvel, but it is something that we're really passionate about and we love, and I feel like if enough people out in the world talk about how much they want it, maybe it'll happen."

It's not a completely unfeasible idea. As Variety points out, Feige has previously "expressed interest" in an all-woman Marvel film, though at the moment we're not aware of any actual plans to make it happen.

But the last few years has demonstrated an increasing interest in woman-led films. Captain Marvel, which starred Larson, grossed over $1billion. We also have Black Widow to look forward to, as well as shows planned for the upcoming Disney+ streaming channel – WandaVision was one of the headline announcements for the platform, and we've had more recent announcements for She-Hulkand Ms. Marvel.

And in the DC universe, Wonder Woman also proved a big hit – so it seems clear that an appetite for such films is there.

We'll be keeping an eye out on any developments – and we'll be sure to let you know what's going on.