Marmite peanut butter is launching and you know what? We're into it 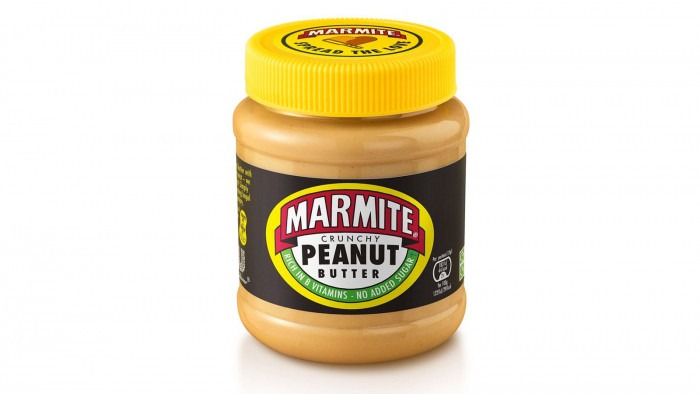 Marmite is having a bit of a moment in the sun at the moment, isn’t it? Just last week, we found out that Papa John’s was about to launch a Marmite stuffed crust pizza – much to the delight and also horror of the general public.

It’s another good week for fans of the divisive spread as it launches a brand new (and potentially pretty delicious) product.

And from next week, Marmite lovers will be able to buy Marmite peanut butter from their local supermarket.

It’s inspired by an existing delicacy – thousands of people are spreading Marmite and peanut butter on their toast every morning, apparently.

“The British public asked, and we listened,” said brand manager Camilla Williamson. “We’re delighted to bring the nation exactly what they’ve been craving with the creation of Marmite peanut butter.”

“It’s the most exciting product launch since the conception of the brand in 1902 and we’re confident that the nation is going to love it.”

“They ain’t tasted nuttin’ yet.”