Mark Zuckerberg is a robot, and we have the proof

It all makes sense now 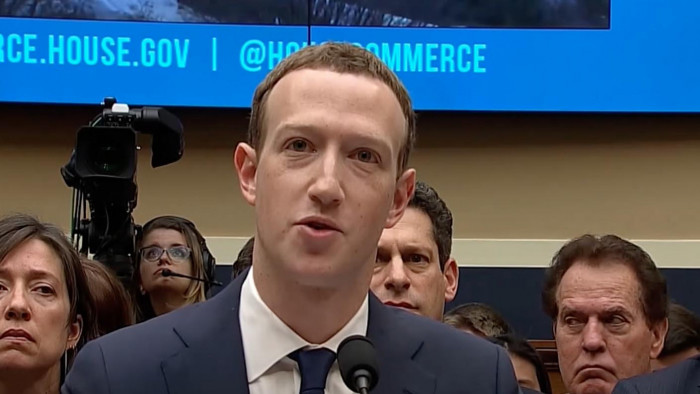 Mark Zuckerberg is one of the most powerful people in the world, and you’ve got to be an absolute dunce to think he’s a human. You don’t get to a position of power like that with human sensibility alone - there’s something else at play here, something treacherous. Look at all the other influential people in the world: Trump is clearly some sort of emotionless lizard creature, Bill Gates is a sophisticated hologram and I rate that Elon Musk bloke is a full-on alien from space (why else does he want to marry it so much?).

As such, it just stands to reason that Zuckerberg is a robot.

Your average common-or-basement computer programmer doesn’t go on to make one of the most popular, all-pervading, ever-present websites in the entire world, earning over $70 billion in the process. He’s had a bit of help, hasn’t he, somewhere along the way? Fair enough, he may have been human once - a naive child, growing up like a normal dork, bootcuts wrapped around dad trainers - everything was as normal, nothing suspicious here.

“Hello, my name’s Mark Zuckerberg, I am a human boy.”

But then, at a crucial, pivotal point, his interest in computer technology took over, and something happened. Something entirely sinister. Something that changed his physical make-up forever.

“I was a human.” He’s let slip. He’s exposed himself. We know the truth. That’s that then. Zuckerberg’s a robot, or at the very least a cyborg.

I guess it’s cyborg, isn’t it, because he used to be human - robots are fully robotic, cyborgs generally have a smidgen of biology in their construction. There’s also androids, of course, but they’re merely robots that look human, so we can rule them out - he’s a cyborg.

Like, Robocop was a cyborg, but he looked like a robot - I rate Zuckerberg still has most of his original human body, it’s what’s inside that’s changed. Have you ever seen him bleed? White oil would come out. Crack open his head and there’d be a wiry mess of circuit boards and bleeping lights - inside he is mechanical.

Why else does he wear the exact same thing every day? His engineers focused too much on the business parts of his AI, neglecting to tweak the nodes that work towards his humanity. Yeah, they’ve added in ‘charity algorithms’ to trick the general public into thinking he has ‘compassion’ - but that’s too easy. They even included a complex set of tubes that pump a red liquid close to his translucent facial coating to simulate ‘embarrassment’.

Oh look, he’s very embarrassed about his faux pas, he’s just like us! Wrong, his speech circuitry had a momentary lapse in power and his vocal cords malfunctioned ever so slightly - he said the wrong thing and his discovery-risk-reduction mechanism came into play, made his face go red and corrected his scrambled speech. The fail-safe did over-egg it a bit though, if I’m honest, didn’t need the extra “Not that I was not human” - sounds like the desperate plea of a fucking robot if you ask me.

You’re all idiots if you fall for this cybernetic sham. This boy is made up of robotic parts, and he’s going to take over the world.

Just watch - he’ll keep this motorised charade on for a couple more years - a brain moving at a million miles per hour, creating new technology, new innovations to impress and then enslave the humans; the dumb, moronic proles, always consuming, always regressing. And then, once we’re all lying prone in our white rooms, hooked up to headsets, wires pumping liquid food directly into our stomachs, tubes extracting our waste en-masse, our minds a thousand miles away on a perfect virtual world, he will command his army of Zucker-clones to visit each and every one of us personally, and they will enter our rooms, scan our brains for precious knowledge, extend a syringe to extract our DNA, and then slowly reach their robotic fingers around to our backsides, and give us all a massive wedgie.

Then it’s just him, perched atop an ivory tower, his red-face tubes removed for he no longer needs the mechanism to feign embarassment, because he’s conquered the planet and enslaved the humans: he has won.

Mugs, all of us. Mugs to Robo-Zucker, our cyborg overlord, ender of worlds.

It’s either that or he’s just a bit of a socially-awkward nerd.

I reckon it’s the robot thing though. 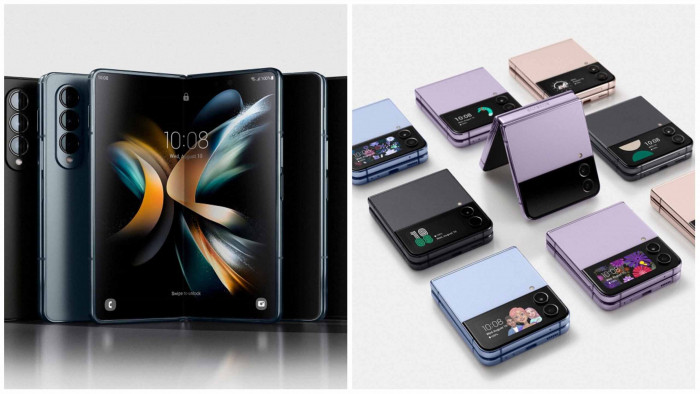