Probably should have bought the talking Luke Skywalker doll instead 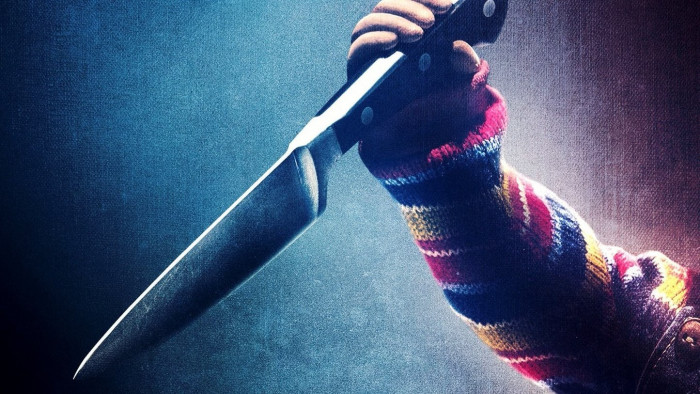 The second trailer for the upcoming remake of horror classic Child’s Play has arrived, and with it we have a first clip of how Mark Hamill sounds when channelling the spirit of a toy with murderous intentions. You’ll probably want to chuck out any Luke Skywalker toys around your house as a precaution after watching.

As well as hearing Hamill wish Andy a good night in the most sinister way imaginable, we’re also treated to a look at how Chucky has been dragged into the 21st century, where kids are more interested in Fortnite than Pogs. The writers’ answer? A connected world where everything in the smart home environment is a potential murder weapon for an inventive enough psychopath.

We always suspected Alexa was up to something.

“We didn’t want to do something that felt too familiar [to] the Chucky that was so successful in the original series,” producer Set Grahame-Smith explained to EW. “We knew we wanted to reintroduce a new design because we’re also reintroducing a new concept for what Chucky really is.

“That led us to, okay, if a company like Apple or Google or Amazon was going to design and market a child companion toy, what would that toy look like?” What would its features be? And that drove the design more than anything.”

We don’t think Apple, Google or Amazon are looking at the murderous toy market just yet, but there’s still time before Christmas. If that worries you, just remember that if it’s Apple pulling the strings, the chances are you won’t be able to afford it.

Child’s Play will be hitting cinemas on June 21.