Lots of new features to get stuck into 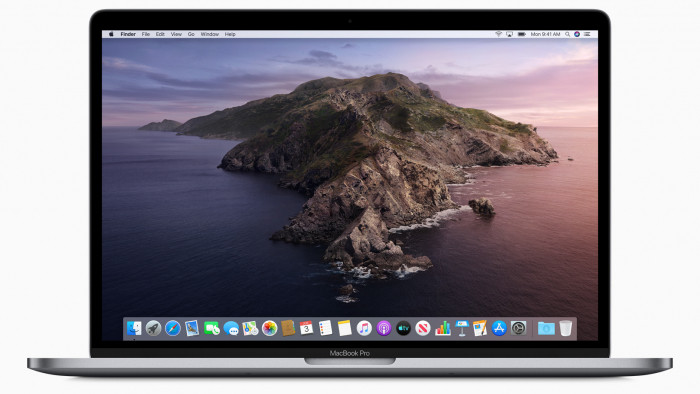 A brand new macOS is here – and Apple are calling it "the world's most advanced desktop operating system".

Catalina brings a host of new features to Macs, including the much awaited Apple Arcade, new entertainment apps, new tech to bring third-party apps to Mac, and an added Screen Time feature that allows users to see how they're spending their time online.

You'll also be able to use a new feature, Sidecar, which allows Mac users to extend their desktop by using their iPad as a second display. You'll be able to use your iPad to draw, write or sketch with an Apple Pencil – and it runs either on a wired connection for charging or wirelessly for better flexibility.

Other features have also been long-awaited. Apple Arcade is Apple's subscription service: for £4.99 per month, you'll get unlimited access to hundreds of games that you can play across your Apple devices. The fact you can spread your gameplay across devices is particularly appealing – you can pick up where you left off on your iPhone, for example, on your iPad or iPod touch.

The update also sees iTunes replaced by Apple Music, Apple Podcasts and Apple TV, and Screen Time will be available on Mac for the first time. This means you can see exactly how you're spending your time on your computer – and it might not be edifying viewing.

As with Screen Time on iPhone, you'll also be able to limit how much time you spend on particular apps or categories of apps, so you can start to get a bit more control over your online habits.

Catalina is available to download now on Macs introduced in mid-2012 and later. And if it's making you yearn for a new computer, check out our pick of the best Macbooks.