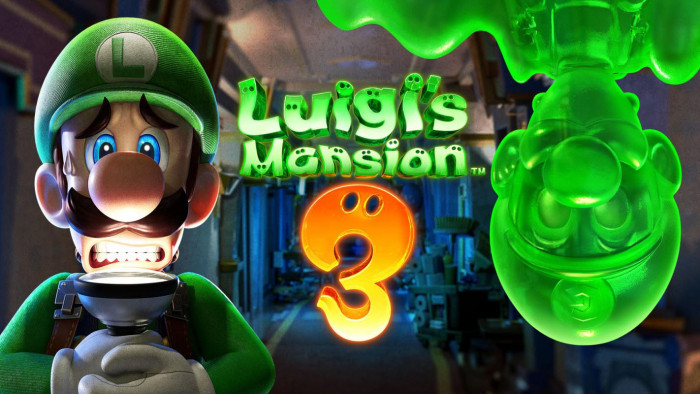 Nintendo Switch games are notorious for not getting heavy discounts. Luigi Mansion 3 has been £44 since its release and we weren't really expecting the game to go down in the Black Friday sales.

But this one is one of the Best Black Friday Nintendo Switch deals we have seen, with its price dropping to £36.

We have had a look around and most other retailers still have the game full price, so it's well worth heading to Amazon to get a decent discount on Luigi Mansion 3.

For those who don't know much about the game, Luigi Mansion is the third (obviously) game in the franchise - and sees Luigi exploring a haunted high-rise hotel, with each level a different theme.

Its current score on Metacritic is 85, with reviewers raving that it is one of the best games they have played in years.

Luigi's Mansion 3 Standard Edition - Nintendo Switch
£36.99
This is a great saving on Luigi's Mansion 3, one of the best recent Switch releases. Play as Mario's oft side-lined brother in this hilarious ghost-catching adventure. It's got great reviews, and this is the cheapest it's been so far.
View now at Amazon