Hey, here's something you didn't know about London that's been staring you in the face

You'll have passed loads of these and never known 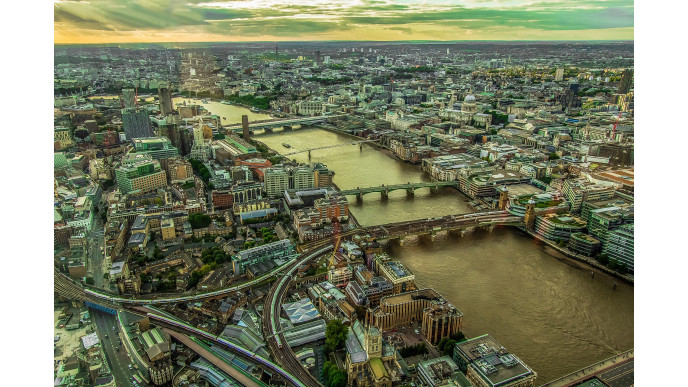 London’s a fascinating place. A city can’t exist for so long, with so many people living on top of one another, without building up a few interesting mysteries. There are plague pits, underground streets, wacky graveyards, ghosts aplenty and strange, charming relics of bygone eras all over the place.

Something you’ve almost certainly briefly noticed and then moved beyond are these Ancient Light signs, often seen on older buildings.

This pretty much meant that the owner of a building with windows that had received natural daylight for 20 years or more was entitled to forbid any construction that would block that light. Due to the subjective nature of the law’s wording - “sufficient light according to the ordinary notions of mankind” - it would come down the the opinion of expert witnesses.

Broadcasting House, the BBC’s headquarters, owes its peculiar shape to Ancient Lights claims made by residents of since-demolished nearby homes - the slanting of the east side of the building was a concession to those people’s light-rights.

There is a Google Map of known Ancient Lights signs throughout London here. Pretty much all of them have a decent boozer within about two minutes’ walk as well, so you could do worse than one day finding yourself on an impromptu Right to Light drinking tour of the city.