Prepare to be scared 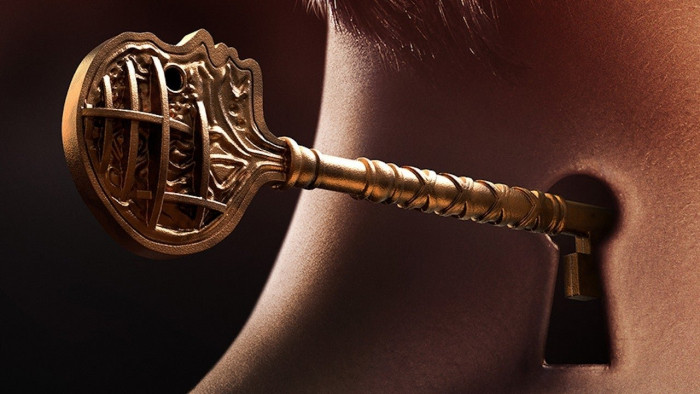 Locke and Key, the iconic comic book series, has finally made its way to our television screens. And it looks like it's going to be really great.

The show, set to premier on Netflix, follows the Locke family as they seek to unravel their father's death. Moving into a new home, Keyhouse, they find (you guessed it) a treasure trove of magical keys, which could help them work out exactly what happened to their father.

The children also start to discover their own powers – and, eventually, have to battle a mysterious demon who wants to rob them of their new talents.

The cast is full of relative newcomers – Jackson Robert Scott, Connor Jessup and Emilia Jones take the roles of the children. Darby Stanchfield plays their mother, and Bill Heck fills the role of their father in flashback mode.

And if you want some extra footage to get you excited? There's a URL at the end of the trailer that leads you to a further preview – a tiny insight into the kinds of things the keys can open up.

The series launches on February 7th: if you want to get into the mood before then, we've collected the best horror TV shows on Netflix right now.