We think it's a pretty neat idea 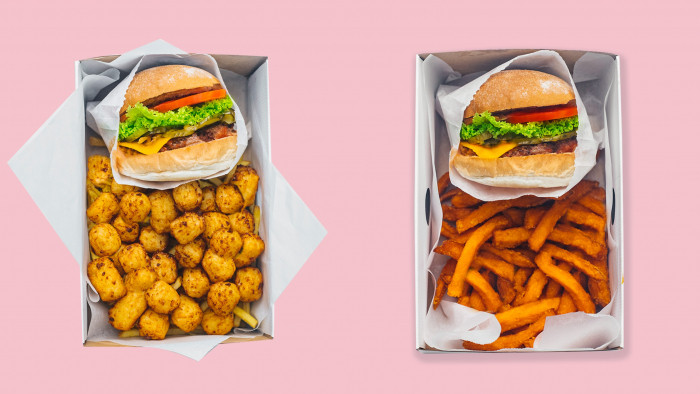 The five-time Formula 1 world champion is working with hospitality organisation The Cream Group and investors including UNICEF Ambassador Tommaso Chiabra to bring London the first international, plant-based burger chain. The first Neat Burger restaurant will be opening on Monday 2 September just off Regent Street in London, but the team hopes to have an ambitious 13 more sites opening in the next two years.

There will be three burgers available - ‘The Neat’, ‘The Cheese’ and ‘The Chick’n’ - all made from Beyond Meat, a plant-based meat alternative. There will also be a hot dog and sides including skinny fries, sweet potato fries and tater tots.

As if one celebrity collaboration wasn’t enough, Neat Burger will also stock Just Water - a collection of flavoured waters launched by Jaden Smith. The milkshakes will be soya-based and there is even beer provided by Toast Ale. Speaking about Neat Burger, Hamilton said he was “very passionate about being kinder to our world” and that he wanted to support small businesses. He added: “But it is also about the product. As someone who follows a plant-based diet, I believe we need a healthier high street option that tastes amazing but also offers something exciting to those who want to be meat-free every now and again. “Beyond Meat is an incredible partner and I can’t wait to work with the team to expand Neat Burger internationally.” Neat Burger can be found on Princes Street, London from Monday 2 September.