Everything we know about the handset so far... 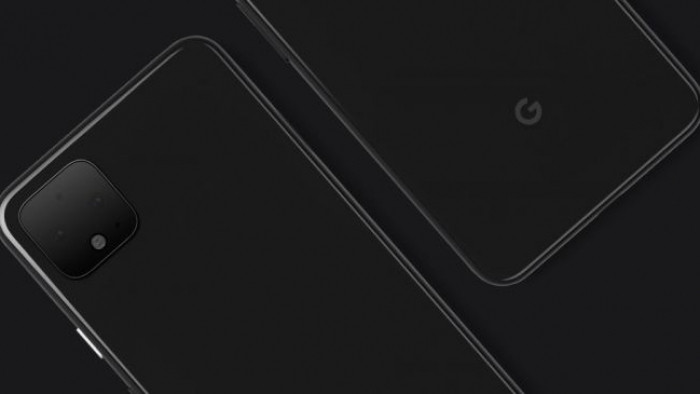 It’s official, this week has seen more leaks than we’ve had hot dinners. Not satisfied with news of Microsoft’s impending Surface Laptop 3 launch, we’ve now received yet more news of what to expect from Google’s upcoming Pixel 4 launch.

Much like the slew of videos that surfaced ahead of the Pixel 3 launch, the internet is now abuzz with leaks surrounding the highly anticipated Pixel 4 unveiling - including images of what is said to be the latest Pixel 4 XL handset.

One of 2019's most anticipated launches, stills of the handset were initially released by Google ahead of time in a bid to cull leaks and speculation. It didn’t work. And now, despite many aspects of the handset remaining shrouded in mystery, there’s actually a fair bit we do know.

The latest images of a handset which was obtained by Vietnam-based import shop D-link show the model from new angles. Although the company refuses to disclose how they came by the as-yet unnamed handset, they insist it is the real McCoy - albeit a “test model” as reported by The Verge.

If true, the launch announcement, which is set to take place in October, will likely unveil a product that resembles the latest iPhone 11 in terms of its square-shaped camera frame and tri-camera design.

Rumour has it that the new camera app will also feature a 16:9 shooting ratio as default, meaning that images will now take up the phone’s entire screen.

These latest leaked images follow hot on the heels of multiple online videos reportedly showcasing the handset - the first of which was released by YouTube channel AnhEm TV and features a white version of the handset as part of a six and a half minute video.

With a solid white back panel and contrasting black sides, Google appear to have gone for a matte finish, alongside a colour-scheme that’s reminiscent of what they achieved with the Pixel 2 XL design.

Videos have also emerged via Rabbit TV's YouTube channel which suggest the handset will be available in three colours - black, white and a new orange shade.

One notable upgrade on the Pixel 4 XL is expected to be the phone’s ability to switch between 60Hz and 90Hz depending on the screen content - a small but mighty addition. We’re also aware of the new handset’s 6.23-inch screen (that’s a 3040 x 1440 resolution), Snapdragon 855 processor, and 6GB of RAM.

The larger XL model is also rumoured to harbour 5G technology, but that’s something we’ll have to wait until October to discover.