Sorry DC fans, but this is all you are getting. 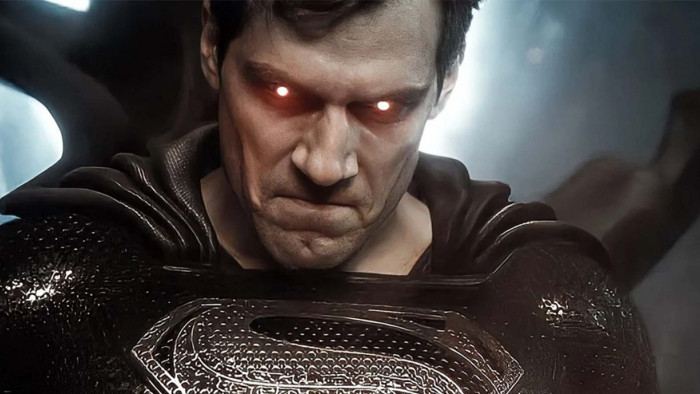 Zack Snyder's Justice League has been released, all four hours of the thing, but if you are thinking that this is first in many re-cuts and re-edits of past DC superhero movies, then we have some bad news.

It is easy to see why fans are elated that Zack Snyder's Justice League was released. It's the true vision from a filmmaker who went through a horrible amount of tragedy during filmmaking. Like the finished article or not, it's Zack Snyder's film and we are lucky to have it.

Warner Bros isn't seeing this as the beginning of things but closure, though. With two Twitter campaigns gaining traction right now - #RestoreTheSnyderVerse and #ReleaseTheAyerCut - there was hope that these hash tags would become reality and we would get more Snyder-based superhero movies and the proper cut of David Ayer's Suicide Squad.

It's not meant to be, however, with Warner Media CEO Ann Starnoffspeaking to Variety about the subject, noting: "We won’t be developing David Ayer’s cut."