Some top British talents have joined the project 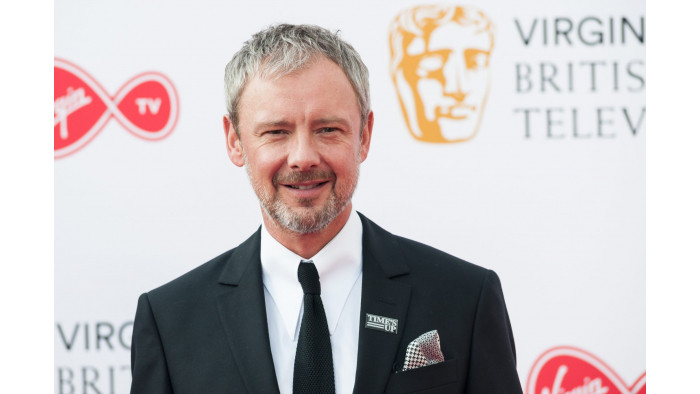 One of the best things about watching Game of Thrones is the vast array of British talent getting to strut its stuff in front of a wider audience.

The likes of Jerome Flynn, Joe Dempsie and Hannah Murray were all better known in the UK than in the US before joining the cast of the HBO show, and now it looks like the upcoming spinoff will go down the same route.

We already had confirmation that Naomi Watts would feature in the prequel – possibly but possibly not entitled The Long Night – but now we’ve got a bunch of new names… and British prestige TV stalwart John Simm is the latest to join.

Simm is one of those actors with what seems like an unfairly high number of great (if not always commercially huge) shows on his CV.

The 48-year-old, whose big screen roles includeHuman Traffic and 24 Hour Party People, starred in the brilliant BBC show State of Play and earned BAFTA nominations for Life on Mars and Exile.

Variety has named him as one of five new stars for the Game of Thrones spinoff, describing him as a ‘series regular’, but further details about his role have yet to be confirmed.

The other four new cast members, according to Variety, are Marquis Rodriquez, Richard McCabe, John Heffernan, and Dixie Egerickx.

Rodriguez had a recurring role in Marvel’s Iron Fist on Netflix, and also appeared in Luke Cage on the streaming service.

Scottish actor McCabe featured in Collateral with Simm and will also be familiar to Peaky Blinders viewers after playing Winston Churchill in the show’s second season.

Another Brit and another Collateral alum, Heffernan had recurring roles in Ripper Street and Dickensian.

Finally, teenage actor Egerickx is due to star as Mary Lennox in the 2020 version of The Secret Garden.

The show has already confirmed Jane Goldman (Stardust; Kick-Ass) as showrunner, and is sure to make plenty of further cast announcements.

They might wait until after the final series of the regular Game of Thrones show airs, mind you.