Germans have become obsessed with John Bercow shouting 'Order!' in the House of Commons 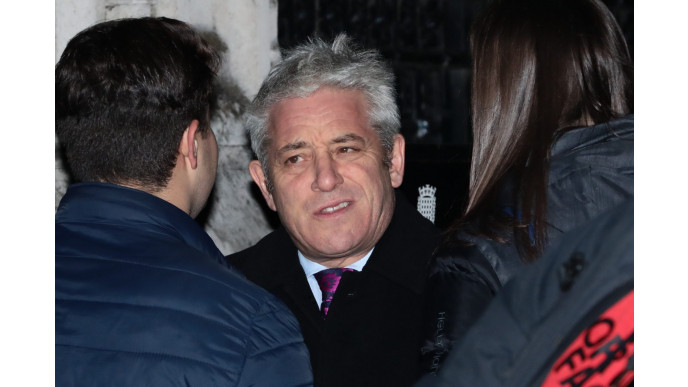 Aren’t foreign people wacky, with their silly customs and quaint traditions? That seems to be part of the thinking behind this German video celebrating the admittedly impressive cries for order of House of Commons speaker John Bercow.

If you don’t read German (Du verdammter Wilder, du gottverdammtes Tier, du Dummkopf!), the captions in the video translate to “Bercow has been providing orders since 2009. He heads the session in the lower house. The speaker is super-partisan. Until ‘92, speakers wore wigs.”

Bercow is an interesting dude – he was very right-wing initially, but after becoming a Conservative MP became less and less so, to the point that at one point he was going to defect to Labour. He’s also allegedly something of a shit, and has been accused both of bullying and subsequently bullying his bullying victims into signing NDAs preventing them from talking about said bullying.

This was good though, a montage someone put together of the pitch of his voice ascending with every cry of the Labour leader’s name.

Bercow is stepping down as Speaker this summer, so his German fans just have a few more months to enjoy his shouty antics.