And more revelations from Cary Fukunaga 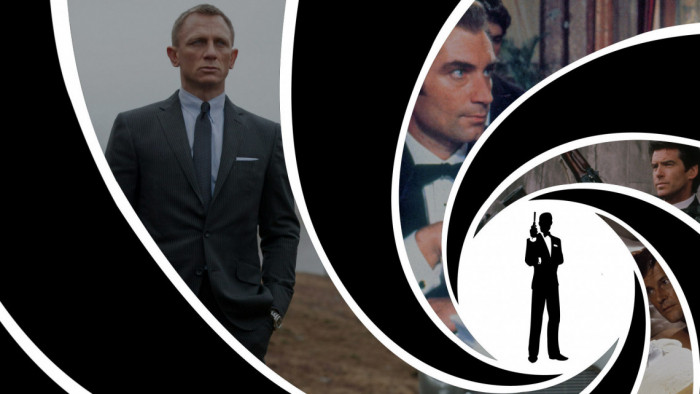 "And it was all a dream..." is not usually held up as a great way to start or end a piece of writing, whether that's a film, TV show or book.

But that nearly happened with the newest James Bond film, No Time To Die, according to its director Cary Fukunaga.

In an conversation with Miranda July in Interview magazine, Fukunaga had the idea that "this movie could all be taking place inside the villain’s lair from the last film".

"There's this scene [in Spectre] where a needle goes into James Bond’s head, which is supposed to make him forget everything, and then he miraculously escapes by a watch bomb. “And then he and Léa [Seydoux] blow up the place, and go on to save the day. I was like, ‘What if everything up until the end of act two is all inside his head?'”

Dreaming aside, Fukunaga also had some other interesting tidbits to offer about the making of the film. Notably, he gave a lengthy nod to Barbara Broccoli, who's worked as a producer on the franchise for many years.

"[Broccoli] is either the first or second most successful female producer," he said. "Feminism is something she has slowly been turning up the dial on for decades."

It's because of Broccoli, he also revealed, that there's a new female 00 agent.

"I only found out through working with her that she had wanted to do a spin-off of Jinx, which is Halle Berry’s character in Die Another Day," he says. |The female characters in the film, who they are and what they stand for, was definitely something Barbara had already had in mind."

"And Phoebe [Waller-Bridge] – who is a brilliant writer regardless of her gender, but is writing really fun and more fully fleshed-out female characters than anyone else right now – brought a lot of ideas about how to make the characters we already had that much more interesting.”

No Time to Die is finally out on 25th November.