007 is back in action and Daniel Craig looks a little worse for wear. 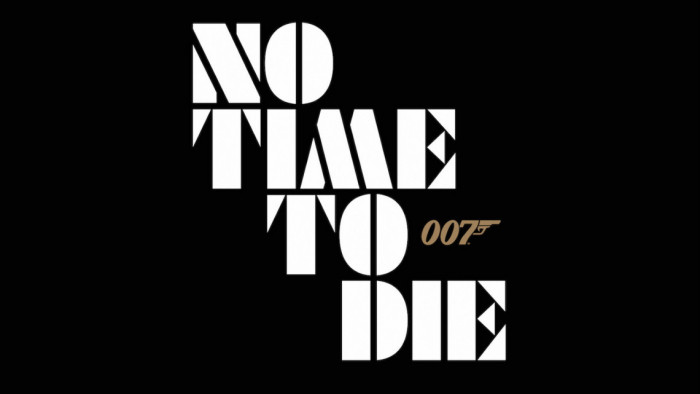 No Time to Die will be Daniel Craig’s fifth and final appearance as James Bond and that - combined with the film being the 25th instalment in the franchise - means there sure is a buzz around the film.

Naturally, those behind the spy film have kept it shrouded in mystery, having only released the title earlier this year.

Now, to keep the hype going we’ve been given a sneak peak at Craig as he becomes 007 for the final time.

In the photo shared by the official James Bond Twitter account, Craig isn’t quite the martini-sipping, black tie-wearing spy on the poster.

Instead he’s sporting a set of overalls, combined with some braces and a disheveled white t-shirt.

He’s stood in front of what could be described as a pair of Bullwheels with a massive cable attached to each.

Some have drawn parallels between the photo and the cable car scene with Jaws in Moonraker - which we can definitely see.