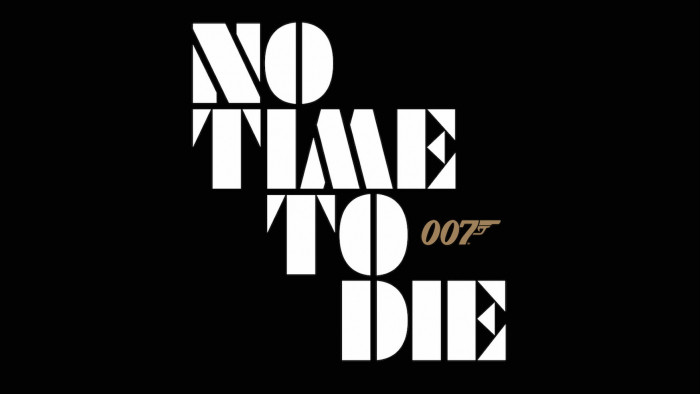 We knew something was coming from the 007 camp, given October 5th is James Bond Day. While we were hoping for some sort of trailer, we have instead got this pretty striking poster.

No Time To Die is the name of the latest James Bond movie and it is set to be the last one from Daniel Craig. Given he's been in the tux since 2006, we think he has well deserved a break.

Judging by the new poster, Craig as Bond has aged like a fine wine. Sure, there are wrinkles but this is a man who has seen *mild spoilers* the love of his life die in Casino Royale, the plot of his film die thanks to WGA strikes blighting A Quantum of Solace, the Q of his life die in Skyfall and witnessed his own soul die a little in the rather trite Spectre.

If the title of the new James Bond film is anything to go by, there will be no time at all for anyone dying which would be rather odd for a Bond movie. Still, we have high hopes for this one. For a start, the ace Phoebe Waller-Bridge (who is pride in place in our best comedians list) is giving the script a polish, so expect laughs and the women to get the airtime they deserve, and it's being directed by the rather brilliant Cary Joji Fukunaga of True Detective fame.

As for the plot. Well, it's still a secret but we do know that "Bond has left active service and is enjoying a tranquil life in Jamaica. His peace is short-lived when his old friend Felix Leiter from the CIA turns up asking for help. The mission to rescue a kidnapped scientist turns out to be far more treacherous than expected, leading Bond onto the trail of a mysterious villain armed with dangerous new technology." Ooh, er.

Will No Time To Die make our best James Bond movie list when it's released in April 2020? Here's hoping.