The first James Bond footage is here – and it looks thrilling

The fifteen second clip has us wanting more 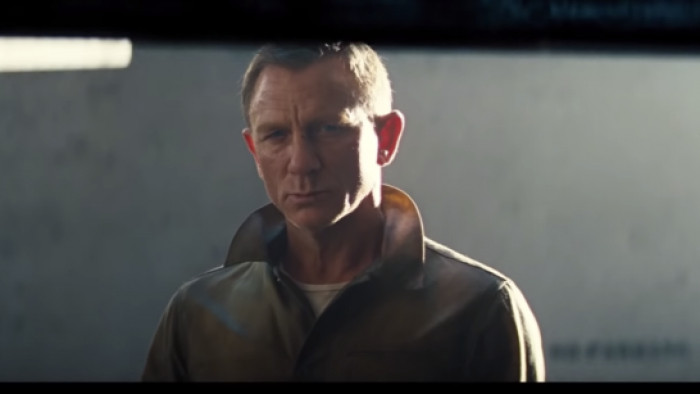 We've been waiting for the new James Bond film for quite some time – and with numerous delays to filming and changes in personnel, it had started to feel like it was never going to come.

But now we have a glimpse of what's to come – and we're very excited.

A teaser trailer has just been released, showing us a tantalising fifteen seconds of the upcoming No Time To Die.

There's not much to go on, admittedly. But there are some clues as to how the film is going to look.

First, we see Lashana Lynch’s character Nomi as she sits behind the wheel of a sports car; we also see Bond's signature car with some pretty nifty gear upgrades. And, right at the end, we catch a glimpse of what could be the villain of the piece, played by Rami Malek.

The trailer is only fifteen seconds long, as we've said, so all bets are off as to what's actually going to happen in the film. But with a full length trailer coming on Wednesday, excitement is at an all time high.

In the meantime, why not take a trip down memory lane and vote for the best Bond film of all time?