It's looking like bad news for the Beetlejuice sequel 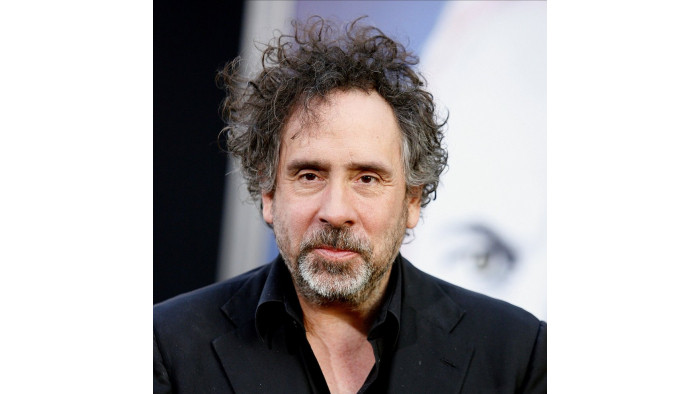 We’d been hearing rumours that Tim Burton was working on a sequel to his classic 1988 film Beetlejuice for ages – and boy, were we excited.

Back in 2015, lead actress and all-round legend Winona Ryder told chat show host Seth Meyers that it was definitely in the works.

“I think I can confirm it,” she said. “It was very hush hush, top secret… and then Tim was doing some press for Big Eyes and he did an on camera interview and he said, ‘Oh yeah, we are doing it’, and ‘Winona is going to be in it’.”

“So can I say that? I mean if he said it, I can. But I really don’t know much more than anybody else.”

It seemed pretty concrete – especially when Deadline suggested that writer Mike Vukadinovich was on board, too.

So it is with a heavy heart that we must report that the film is actually, probably, not going to happen at all.

During an interview for USA Today, Burton said that it was unlikely the film would ever actually happen.

What’s happening with the film,  the magazine asked. “Nothing, nothing,” came Burton’s response. Is it ever going to happen? “I don’t know. I doubt it.”

If you’re desperate to get your fix, though, and you fancy making your way to Broadway, there is a Beetlejuice musical coming out.

Billboard is calling it “morbidly magical”, and with song titles including ‘Dead Mom’, it does sound like it lives up to its film counterpart’s spooky vibe. And it even features a rendition of Day-O (The Banana Boat Song), a song made completely iconic by the original film.

It may not be a sequel film – but we’ll take it.