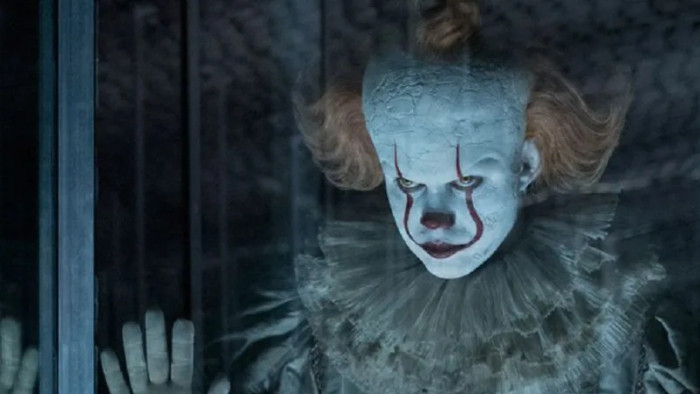 There is no doubt that the first IT movie was a critical and box office hit, but its sequel IT: Chapter Two may not be as lucky.

Set 27 years after The Losers' Club first defeated Pennywise, the sequel sees the gang come back together - now as adults - to deal with the dancing clown who has returned to Derry once more.

And now, with the first reviews in, it is clear that IT: Chapter Two has split critics straight down the middle. Scott Menzel, editor-in-chief of We Live Entertainment, described the film as “the biggest disappointment of the year”. He added: “A dull & bloated mess that spends too much time rehashing things from the first film. “While there are a few good moments, the film ultimately lacks suspense and scares. The performances are also a mixed bag.”

It: Chapter Two is the biggest disappointment of the year. A dull & bloated mess that spends too much time rehashing things from the first film. While there are a few good moments, the film ultimately lacks suspense and scares. The performances are also a mixed bag. #ITChapterTwopic.twitter.com/3NlauZxj2f
— Scott Menzel (@TheOtherScottM) August 21, 2019

However, others thought that despite some “clumsy” elements, it was these “imperfect” moments that came straight out of the Stephen King novel.

So everything that’s awesome and imperfect in #ITChapterTwo comes straight from the novel. The horror in this one is way more brutal. A leaner adaptation would have solve the repetitive loop of the third act. Cast is great and the direction impressive. Very Good but not Great. pic.twitter.com/IHDntHprvQ
— Juan Upon A TIme in Hollywood (@juanmadpelicula) August 21, 2019

Slash Film’s Chris Evangelista agreed, tweeting: “Several issues aside, this is one of the rare Stephen King adaptations that actually understands King’s voice and successfully translates it to the screen.

“It captures that unapologetic earnestness mixed with a kind of aw-shucks corniness that King does so well.”

#ITChapter2 has a rushed, clumsy first act & an odd lack of chemistry among the adult Losers. But it eventually finds its footing. This is a BIG movie—a go for broke horror blockbuster not afraid to make weird choices. Bill Hader steals the show. #ITMovie#ITChapterTwopic.twitter.com/cib2slRfoq
— Chris Evangelista (@cevangelista413) August 21, 2019

So, while it is not the instant hit the first one was, it is still probably worth going to see with some friends on a quiet Sunday.

And let’s be honest, with the first film having made $700million globally in the box office, the second will probably still make a tonne of money. It: Chapter Two will be released in the UK on 6 September.