Lord of the Rings-scale scares are on the way 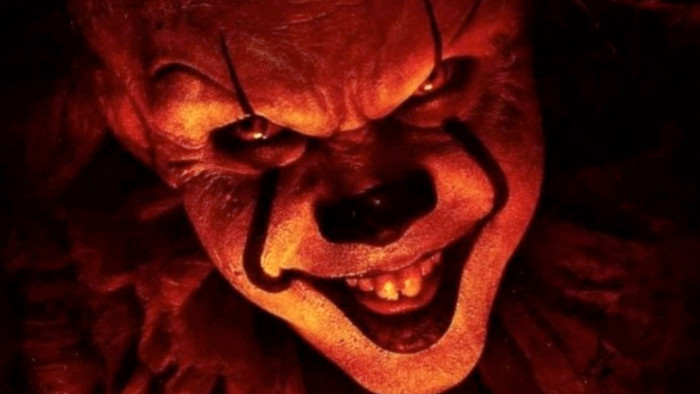 If you’re a fan of watching murderous clowns wreak havoc in small towns, you’re in for a real treat. IT: Chapter Two is set to be nearly three hours long.

Speaking to Digital Spy, director Andy Muschietti revealed the film will be 2 hours and 45 minutes long, but, he says, it’s for good reason. He also hinted the film could have been even longer.

“However, when you have the movie finally edited and it's 4 hours long, you realise that some of the events and some of the beats can be easily lifted but the essence of the story remains intact. You cannot deliver a 4-hour movie because people will start to feel uncomfortable – no matter what they see – but we ended up having a movie that is 2 hours and 45 minutes, and the pacing is very good.

“Nobody who's seen the movie has had any complaint."

And if, inexplicably, three hours of clowning around isn’t enough, more footage will be available in a director’s cut.

"We will put out a director's cut because this time it definitely merits it,” Muschietti says. “We have some amazing scenes that didn't make it into the movie. You have to make choices sometimes and some things cannot be in this theatrical release but are definitely worthy of people seeing them at a later date."

You can strap in for your cinematic marathon on September 6th, when the film is out.