Is this the new Batman?

Anything is better than Ben Affleck, let's be honest 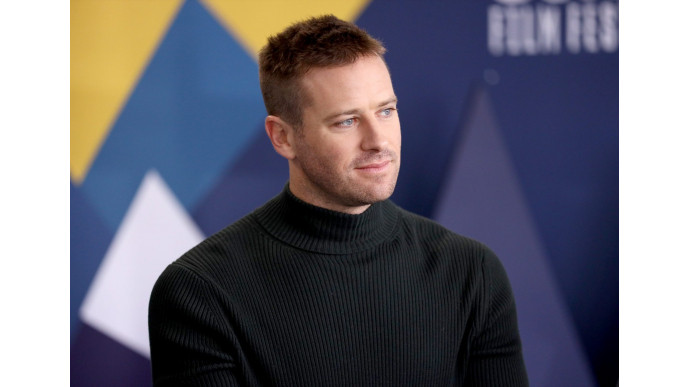 Film site Revenge of the Fans has claimed to have intel suggesting that Armie Hammer is in final talks with Warner Bros to be the new Batman. As much as one does think that perhaps we should take a break from remaking the same films every two years, we still can’t help but be thrilled that it’s not Ben Affleck taking up the mantle again.

Affleck explained on Jimmy Kimmel this week that he just “couldn’t crack it” and that it was time to hand the mantle to someone new. Affleck’s performance wasn’t exactly lauded, and as we all know, Batman vs. Superman was possibly one of the worst superhero films, nay, films, of all time. Luckily, his successor may have just have been leaked.

Armie Hammer does seem like a good choice – he’s just a…good egg, isn’t he? Perhaps you can’t imagine him with a dark side, but he does have the face of someone who really wants to get rid of those pesky criminals ruining his city. Plus, we’ve seen him play characters with a darker side in The Social Network and more recently as the villain of Boots Riley’s dystopian hyper-surreal comedy Sorry To Bother You, so perhaps he could pull off the Dark Knight, too.

Hammer would be playing the world’s favourite nocturnal superhero in Matt Reeves’$2 2021 film The Batman. Other names mentioned for the title role are Kit Harrington, Richard Madden, and Aaron Taylor-Johnson, but according to Revenge of The Fans, Armie has all but signed on the dotted line.

There are also rumours that Robert Pattinson is in talks to play a villain in the film, so watch this space. Have they had a vampire in a Batman film yet? It could be fun, Just don’t, please, make him fight Superman again.