You've been lied to: breakfast isn't the most important meal of the day at all 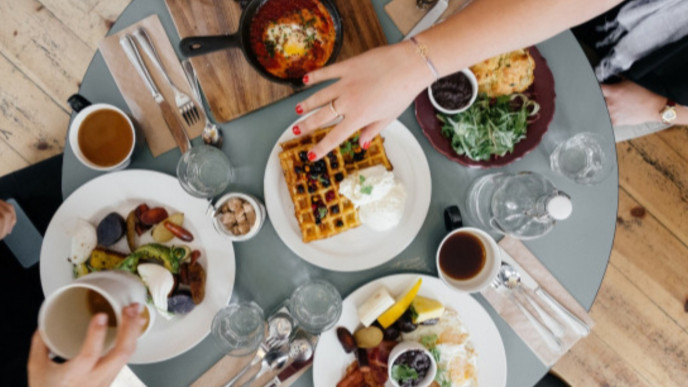 There are certain things that are passed from person to person that we never question. We just know them. Lasagne tastes best on day three. More than five eggs in a day is too many eggs. Coca-Cola before 10am isn’t acceptable, but Rio is.

But one of them, one of the rules we all knew, turns out to not be true at all. Breakfast is NOT the most important meal of the day.

One of the things that is always said is that skipping breakfast makes us eat more – that going without it will ultimately lead to us overcompensating and taking more food in over the course of the day.

Not a thing, it turns out. No less an authority than the British Medical Journal says so – a meta-analysis of 11 studies involving skipped breakfasts led them to the conclusion that there is no evidence whatsoever supporting the claim that skipping breakfast makes you gain weight or adversely reduces your resting metabolic rate.

The future of dieting – non-harmful dieting – probably lies in the increasing amounts of research being done in the area of the microbiome. Gut bacteria operate in different states, and have circadian rhythms – it’s thought that controlling the amount of time they spend in feeding and fasting states might be the key to successful, healthy weight loss.

Eat breakfast if you want breakfast, skip it if you don’t want it, it’s all good. But don’t make yourself really hungry by skipping it – the next thing you know, you’ll be saying things like “I could murder a bowl of Coco Pops”, and those are the words of a cereal killer.