This iPhone bug lets anyone listen in on you via FaceTime

And this is how to fix it 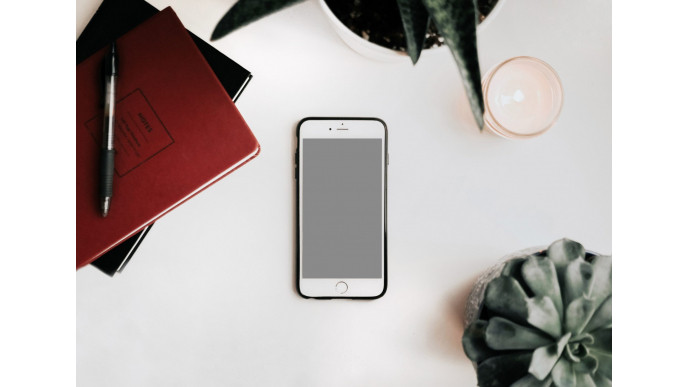 Most of us have the creeping suspicion that our phone is listening to us. Sponsored Instagram posts about a topic you were just talking about, served to you just after you talked about them? Check. Adverts related to something you mentioned in the WhatsApp group chat, mere days later? Check. It’s hard not to get paranoid: after all, we are basically just carrying around sophisticated surveillance devices with us wherever we go.

Well, now you have a new thing to worry about: your iPhone isn’t listening to you, but someone else might be!

That’s because of a recently discovered bug that allows anyone to listen in to someone else’s phone without them picking up. Which seems, to us, suboptimal.

First picked up by specialist site 9to5Mac,  the bug essentially means someone can dial right in to your private conversations.

By starting a FaceTime call with any contact, swiping up and adding your own phone number in the ‘add person’ section, a ‘group call’ is started with yourself and the person you originally called – even if they haven’t accepted the call yet.

“The damage potential here is real,” writes 9to5Mac journalist Benjamin Mayo. “You can listen in to soundbites of any iPhone user’s ongoing conversation without them ever knowing that you could hear them. Until Apple fixes the bug, it’s not clear how to defend yourself against this attack either aside from disabling FaceTime altogether.”

“As it stands, if your phone is ringing with an incoming FaceTime request, the person on the other end could be listening in.”

As Mayo suggests, disabling FaceTime until the bug is sorted is probably the best move.

Simply go to Settings –> FaceTime and switch it off – the bug should be sorted in a few days, when we can all go back to worrying that Facebook is listening in on our drunken arguments and weekend plans.