Incredible look of new Fallout show teased: fans of the game set to be happy

This show is going to be special. 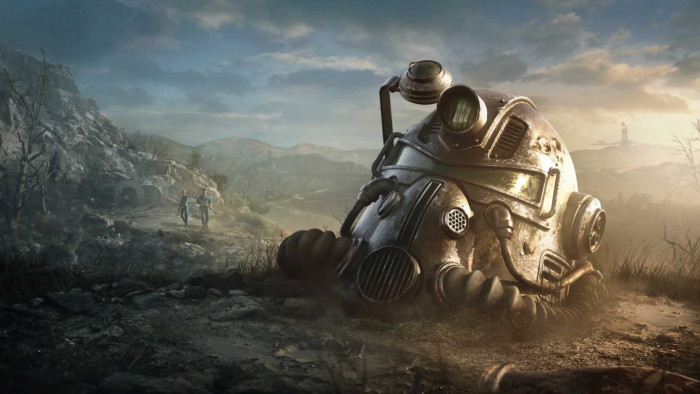 New details of the upcoming TV adaptation of Fallout have been revealed - and those hoping that the show will be a good representation of the game are in luck.

It's been over two years since Amazon revealed that it has bought the TV rights to the Fallout franchise. Since then, Lisa Joy and Jonathan Nolan were added as head writers and Geneva Robertson-Dworet and Graham Wagner have come on board as showrunners.

The show is a vast undertaking, given the sheer size and storytelling complexity that fans know and love from the game.

To put minds at rest, though, a new video has arrived which stars myriad people close to the franchise waxing lyrical about the adaptation.

One of them is Istvan Pelz, the Bethesda Game Studios art director, and he explains in the video just how the makers of the show are tackling the world of Fallout, staying true to the look and feel of the game for the show.

"I've actually been blown away by how much they've stuck with our original visions and designs on the visual side, of our world building in the games and directly translating that to the screen," he notes.

"It's reassuring that we got it right the first time. Like our approach to Fallout was correct, and it is the way forward, even making the jump to another medium."

Bethesda Studios executive producer Todd Howard also explains: "A lot of movie producers and stuff were like, 'Hey, this would be a great, great movie.' And for 10 years plus, we said 'no'. It just wasn't the right fit.

He continues: "One of the people I always wanted to see do it was Jonathan Nolan. I love the movies he's written, his TV shows with Lisa Joy... with Westworld. Jona and I connected and I said 'would this be something that interested you?' It turns out he's a big fan and was interested in it."

Jonathan Nolan actually makes an appearance right at the end of the video. He's on set, bottle of Nuk-Cola in hand, and this glimpse of what we should expect from the show is a lot of fun.

The show marks the second collaboration between Nolan and Prime Video, with the recent launch of The Peripheral being his first.