The big superhero epic has dropped. 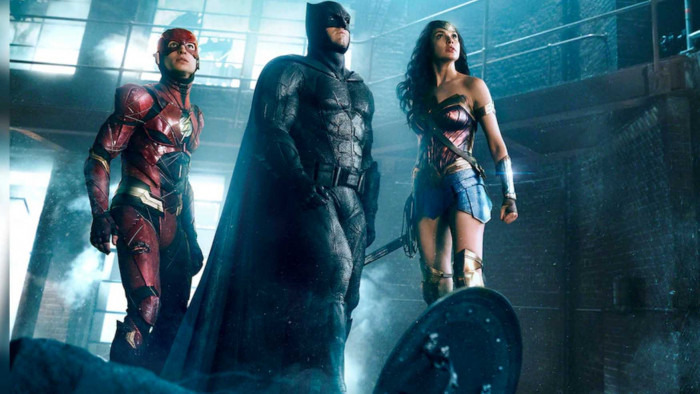 Even though it was only announced months ago, it's felt like we have been waiting forever for Zack Snyder's Justice League, but the good news is that the movie is streaming now.

Announced on Twitter by the official Justice League account, it revealed that you can now watch the four-hour epic.

The cast of the movie are very excited about its launch, especially Ray Fisher who plays Cyborg - he's not hidden his views of the original movie and is ecstatic the new cut is here.

This is for those that fought.

This is for those that believed.

This belongs to each and every one of you.

Thank you from the bottom of my heart.

So, it's out in the wild but you'll now be wondering just how to watch Zack Snyder's Justice League in the country you are in.

Well, if you are in the US it is simple, just sign up for an HBO Max account and away you go. It's $14.99/month and you will need to use your real IP address to watch things, so don't go thinking that you can try and stream the thing through a VPN.

The good news is that if you are in the UK, then Zack Snyder's Justice League is now available on Sky Cinema Premiere and you can also stream it through NOW TV (through the Sky Cinema Pass).

Head to NOW TV now if you are in the UK and want to see Zack Snyder's Justice League - you can do so with a free trial.

As for the reviews, well it's getting 2 to 3 stars in many places - this is despite the movie faring really well in initial reactions. But don't listen to the critics, find space for four hours of epic superhero action in your life now.

Oh, and here's something that you might need to prepare your eyes for - the movie is edited in 4:3 so there are black bars on the side when watching on a widescreen TV. If you watch it on the iPad, though, these will disappear.