Even Homer Simpson is using his infamous bush gif now

'The Simpsons' has gone fully meta 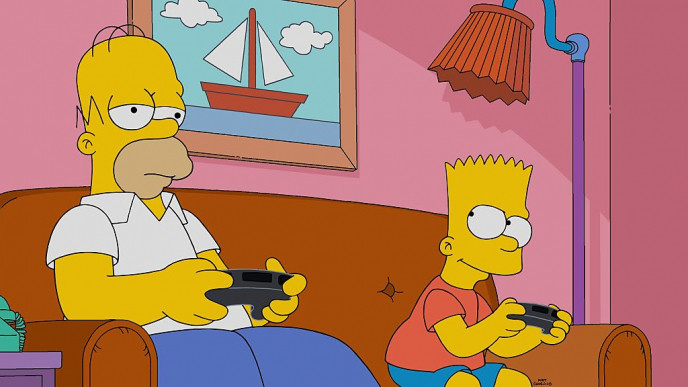 You’d have to have been living under a rock to have missed the famous ‘Homer Simpson walking backwards into a bush’ gif.

Originally from the 1994 episode ‘Homer Loves Flanders’, the image is now used to illustrate anything even remotely awkward, as is now such an iconic part of our gif vocabulary it essentially needs no explanation.

See what we mean?

Well, it turns out that the gif isn’t just iconic in our reality – it’s also made its way to Springfield itself.

In a new episode entitled ‘The Girl On The Bus’, Homer is seen replying to a text from daughter Lisa with the gif – a clip that has, handily, also been gif-ed and tweeted out by The Simpsons’ official Twitter account.

People were, understandably, impressed – and many fans tweeted further variations on the image.

The 10 greatest ever episodes of 'The Simpsons'

Currently in its 30th season, the show has no signs of stopping – so look out for more nostalgic tidbits.