Hollywood clichés are being hilariously taken down by Twitter 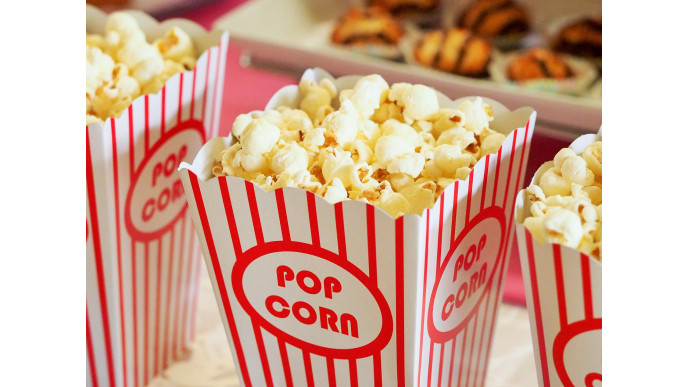 Cinema is full of clichés, because we enjoy them, and they make it possible to tell a story involving multiple complicated human lives in two hours. The stoic action hero, the sexy teacher, the plucky comic relief, the black-clad villain - we know that real, three-dimensional people don’t slip into such easy categories, but it makes storytelling easier.

It can get a bit much though, as Twitter has been celebrating/lamenting. This tweet by a real-life professor (who is presumably slightly more competent than his big-screen counterparts) started a maelstrom of cliché-wrangling.

This struck a chord with a great many people, used to seeing the post-bell cries of “Can everyone read chapter three please, there’s a test tomorrow” of dreadful big-screen teachers, teachers whose students presumably end up failing everything.

People had issues with jobs…

Perhaps most telling, though, were the cliches about identity, or rather the lack of identity given to anyone other than white, American/British men.

While it’s all in good fun, and this is a very valid point:

..there’s definitely something to be taken away from this conversation in terms of how such cultural shorthand, particularly for marginalized groups, can be harmful, reducing or removing their identities and letting them exist only as one-dimensional peripheral figures.

5 things you need to know about the Kindle Scribe.