Here's when your midlife crisis is going to hit

Start saving for a Harley! 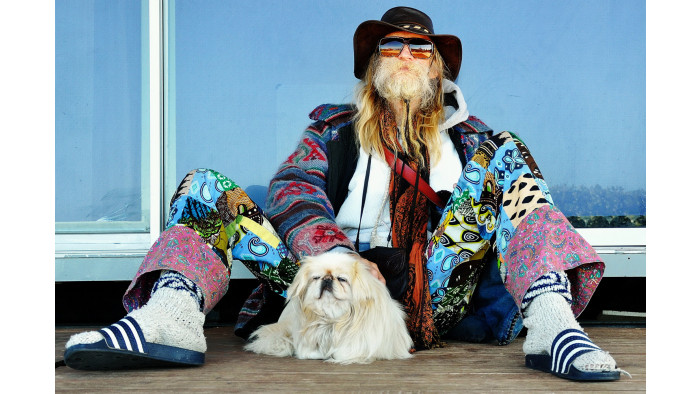 Good news for anyone who has a feeling they’ll one day grow a bad ponytail and spend too much money on a motorbike: we know exactly when you’re most likely to have a massive mid-life crisis.

Numbers have been crunched, graphs have been drawn, surveys have been surveyed and the results are in.

2,400 people who felt that they had been through a mid-life crisis were surveyed by the discount website Voucher Codes Pro, who asked them what had caused their crisis, when it happened, how long for and how much they’d spent.

The five things most men thought had triggered their crises were:

While women went for:

Why the differences? The different average ages of the male and female crises might have something to do with it (one group is worried about the possibility of having children, the other is being ground into dust by the ones they have).

The average male mid-life crisis lasts for three months, more than enough time to get a sick tribal tattoo, wax your whole body, break your nose coming off a skateboard and become completely convinced that the barista down the road wants to run away with you (don’t do it, they don’t). The average female one is over slightly quicker, lasting just two months - still long enough to get a very infected nose piercing, fly to Japan and start dressing like a human cat.

The average woman spends £521 during her crisis, and the average man £505. Averages, though, so for everyone that goes mad on the cheap and just spends ages on the internet writing obscene sex fiction, there’s someone else pissing a grand away on juggling balls, big trousers from Cyberdog and a secret phone with Tinder on “just to see if I’ve still got it”.